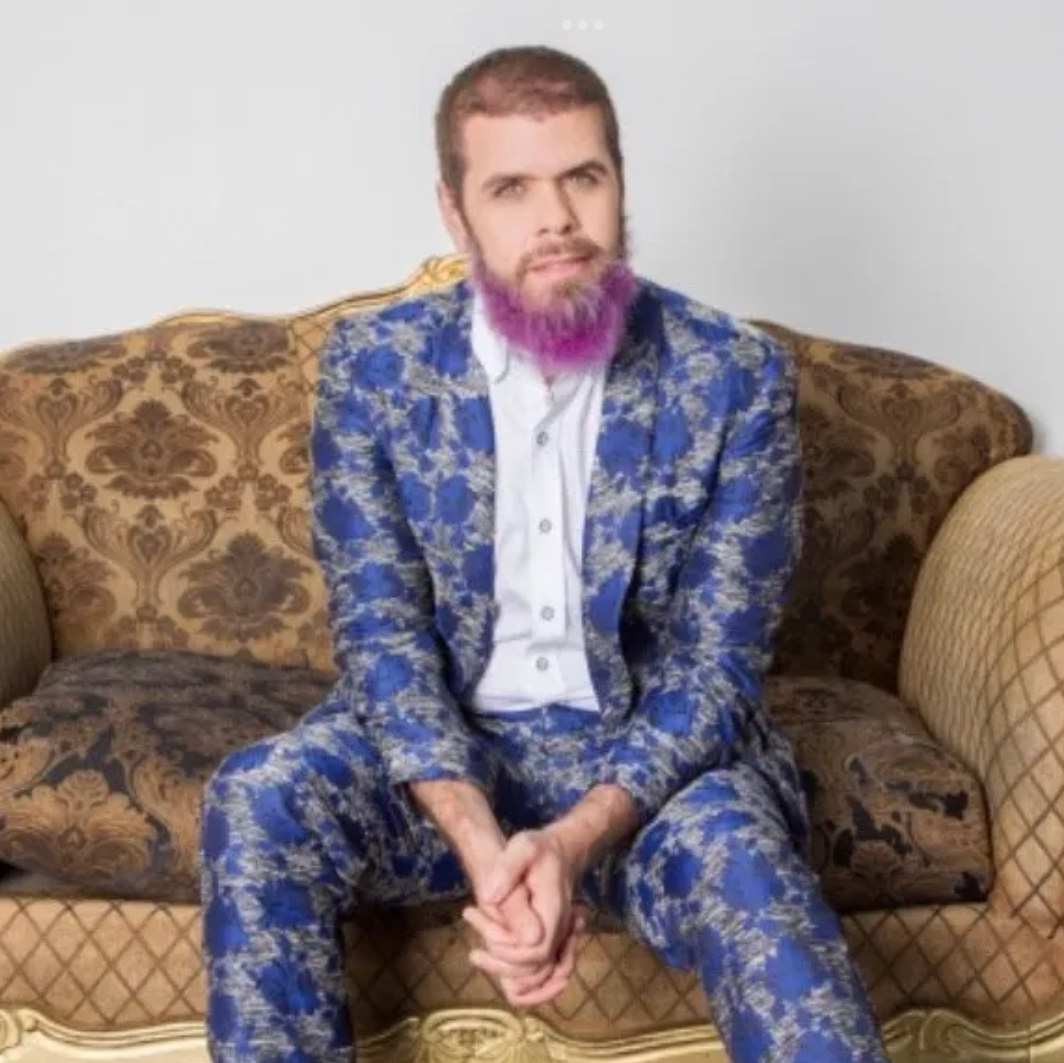 Cubano and Miami native Perez Hilton is the internet’s most notorious gossip columnist. He currently resides in Hollywood with his precious mini-Goldendoodle, Teddy Hilton. The LA Times calls Perez, “like US Weekly, the Star, the Enquirer and Life & Style all rolled into one sweet yet snarky, sagacious yet salacious gay man.” Perez was named the #1 Web Celeb for 2007, 2008, and 2009 by Forbes Magazine and has recently been tapped as one of the 15 most influential Hispanics in the US by People in Espanol and named 2009 Hispanic of the Year by Hispanic Magazine. Since launching in 2004, PerezHilton.com — originally named PageSixSixSix.com– has become one of the leading go-to sites for celebrity news garnering over 300 million hits a month. He has been featured in/on the L.A. Times, The View, The Wall Street Journal, MTV’s TRL, Larry King, CNN, E!, Time, Paper Magazine, LIFE, SPIN, CBS News, Business Week, Much Music, LA Magazine, The Advocate, Dateline, Howard Stern, Us Weekly, InTouch Weekly, NY Times, LA Times, Billboard and many more. “P Nasty” has created an empire which includes his own record label, Perezious Music, introducing acts such as Slimmy, Travis Garland and Semi Precious Weapons to the world. He also launched his mobile website at m.perezhilton.com, a new fashion website CoCoPerez.com and two best sellers in 2009, Perez Hilton’s Red Carpet Suicide and Perez Hilton’s True Bloggywood Stories.

Book An Experience With Perez Hilton