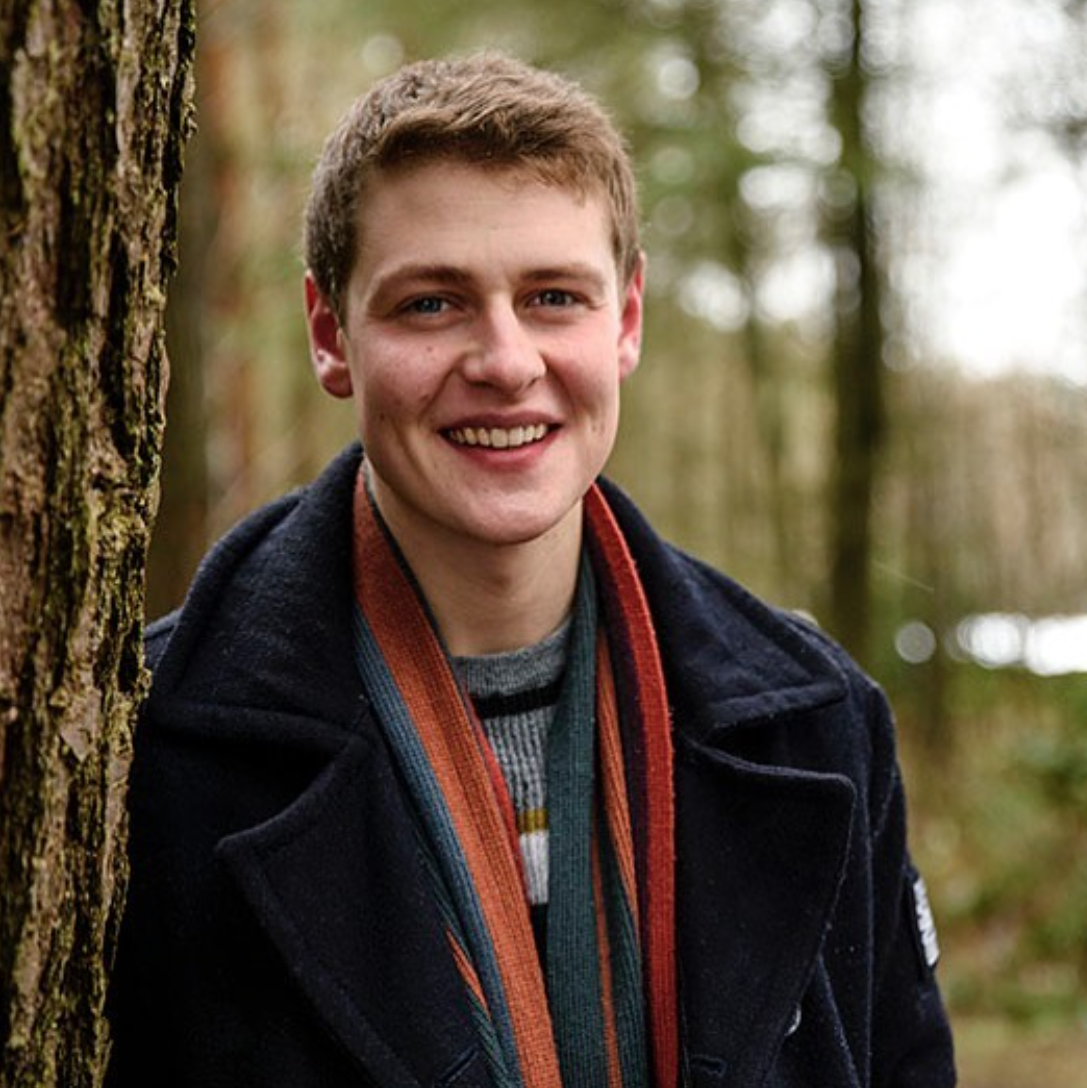 Peter Sawkins is a competitor, who won the 2020 season of The Great British Bake Off. After growing up watching the show, he decided to take up baking himself. When the opportunity came for him to participate and compete on the show, Peter showed no mercy and won the competition. He loves using ingredients that honor his homeland of Scotland and incorporated those into his dishes throughout the show.

In addition to his baking skills, Peter has written a book that contains recipes from his time as a chef.

Book An Experience With Peter Sawkins

Submit an inquiry if you are interested in partnering with Peter...