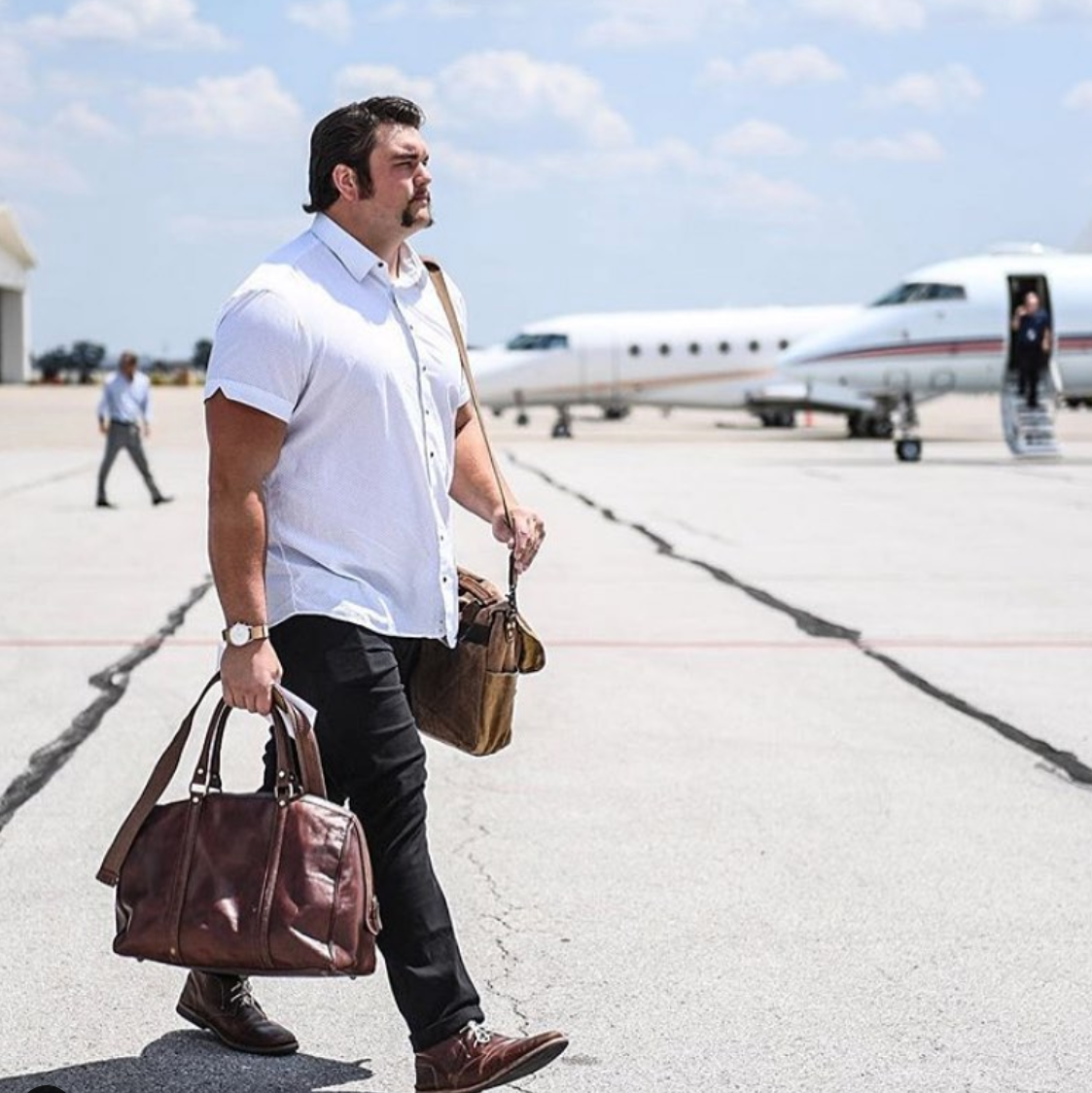 Quenton Nelson is an NFL offensive guard for the Indianapolis Colts. Nelson played his college football at Notre Dame and was selected 6th overall in the 2018 NFL Draft by the Colts. In his first 2 season in the NFL, Nelson has been voted to the Pro Bowl and was named First-team All Pro both years. He is considered one of the league's best gaurds!

Book An Experience With Quenton Nelson