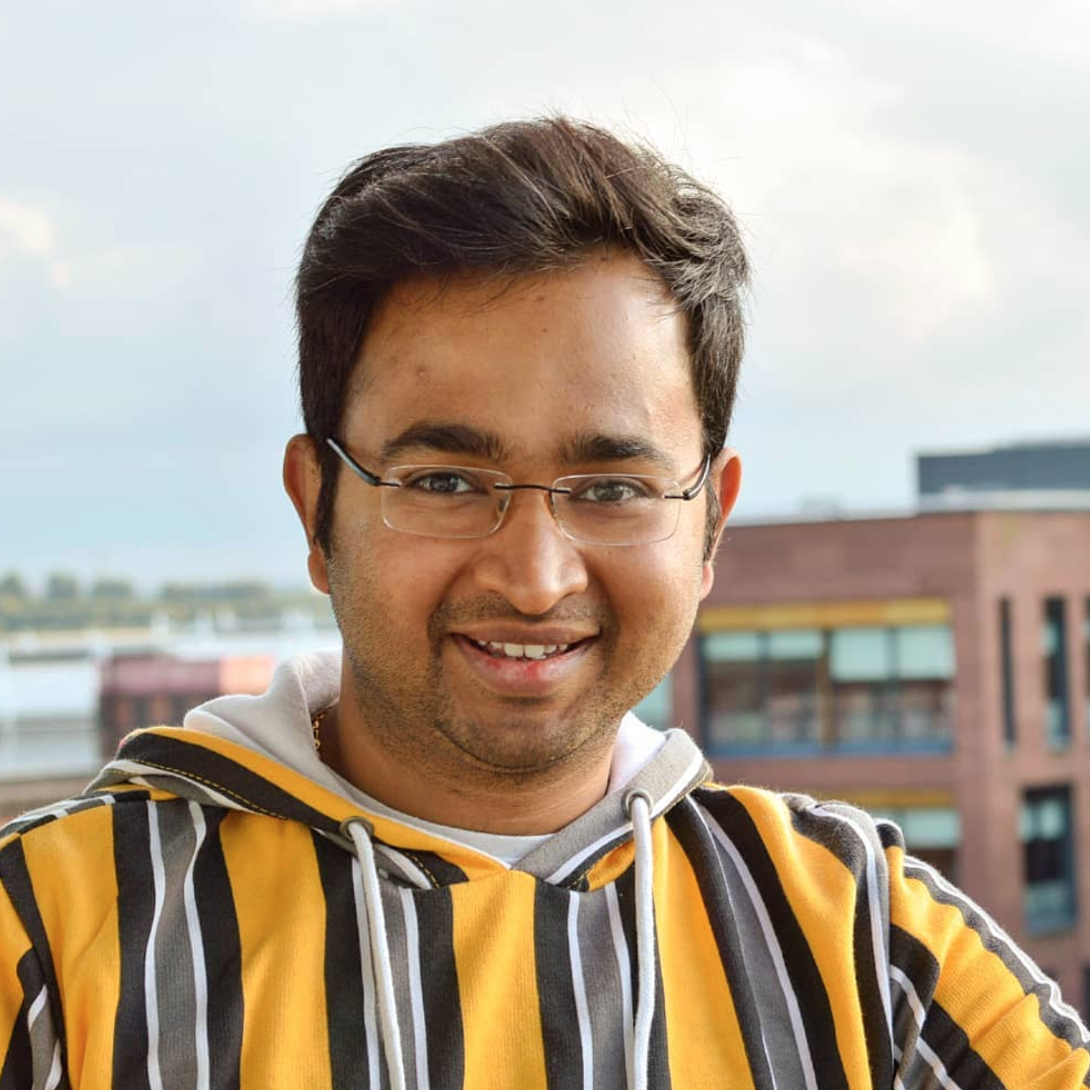 Rahul Mandal is a culinary guru when it comes to baking. His first experience with cooking came when he moved to the UK and discovered new styles. After being invited to The Great British Bakeoff in 2018, he ended up winning the competition earning several awards along the way. As if that was not enough, Rahul was re-invited to participate in a 2021 challenge of The Great British Bakeoff featuring four old contestants. He then cemented his legacy on the show by winning that competition as well.

Book An Experience With Rahul Mandal

Submit an inquiry if you are interested in partnering with Rahul...