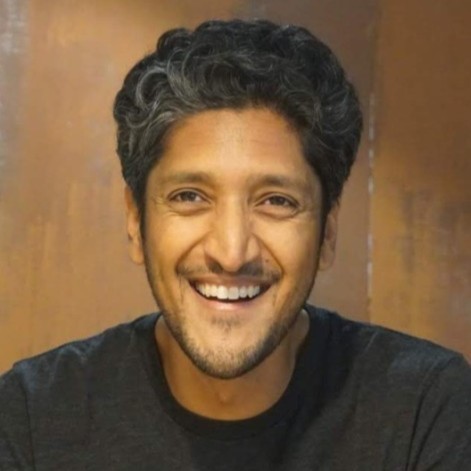 Raj Sheth graduated from Babson College in 2003 with a degree in Entrepreneurship & Finance. After working for EMC Corporation for three years, he started his first company in 2006 - a classifieds portal for Asia.

In 2010, he started his first b2b software company: Recruiterbox, which went all the way growing to 3000 customers, a team of 60 and millions in revenue. He wrote a book on hiring in 2015 during Recruiterbox and also single-handedly grew the early business to over $3mm in revenue before hiring a sales team.

Post Recruiterbox, Raj acquired a failing business: FlyData that had previously raised $10mm in venture capital. He bought the company and turned it around, rewriting the entire software product & selling it to a competitor for a 3x return in October 2021. He is now building his next software company.

Raj has been a 0-1 operator over 4 times now - getting a new product or new project off the ground on limited resources. This gave him an intense perspective on how teams can focus on what is essential and achieve bold targets. He is passionate about helping folks hit their peak performance through tweaking processes at a team/company level and adopting unorthodox strategies to be more effective.

Raj has been featured on MSNBC, The Washington Post, and the Wall Street Journal. In 2015 he wrote prePARE: a book for hiring mangers and young CEOs on effective hiring practices.

Book An Experience With Raj Sheth