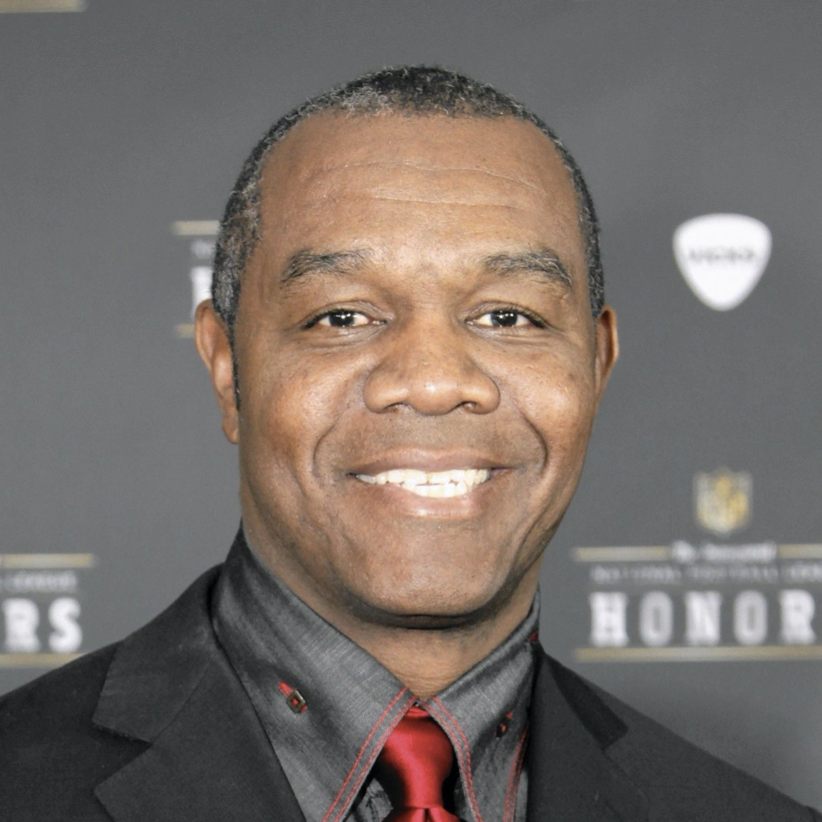 Randall Cunningham is a former NFL quarterback. The Santa Barbara native attended UNLV and became the school’s all-time leader in passing as well as punting. He was a First-team All-American as a punter in 1983 and 1984, and was later inducted into the College Football Hall of Fame. Randall was selected by the Philadelphia Eagles in the 2nd round of the 1985 NFL Draft. In his sixteen seasons in the league - including 11 with the Eagles - the electrifying dual-threat QB went to 5 Pro Bowls, was the NFL Comeback Player of the Year in 1992 after bouncing back from a torn ACL, and was a First-team All-Pro in 1998.

Since the early 2000s, Randall has served as the pastor of his own church, Remnant Ministries, and in 2020 he was hired by the Oakland Raiders as the team’s new chaplain.

Randall is the father of Olympian high jumper Vashti Cunningham.

Book An Experience With Randall Cunningham