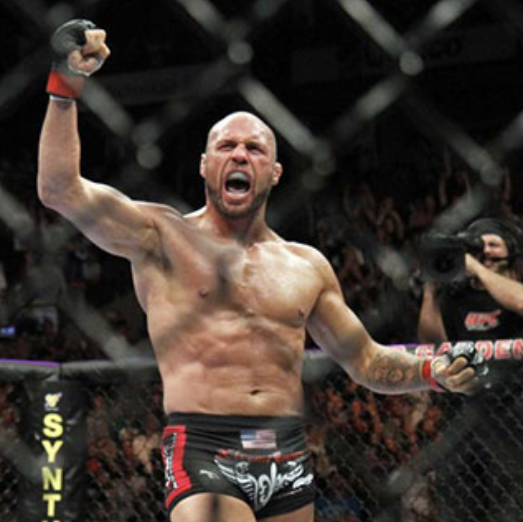 Randy Coutute is a former US Army sergeant, retired Mixed Martial Artist, former UFC Champion, and an accredited actor. Randy has built his reputation as one of the greatest and most decorated MMA fighters in the world. Six separate UFC title reigns, spanning two weight classes and is also the 4th fighter to be inducted into the UFC Hall of Fame. Couture has his own chain of gyms, Xtreme Couture MMA, and a clothing line, Xtreme Couture Clothing. He also founded and runs the Xtreme Couture GI Foundation, which raises awareness and financially supports wounded veterans. Randy is an accredited Actor and TV personality starring in numerous films most notably the hit action film series The Expendables.

Book An Experience With Randy Couture