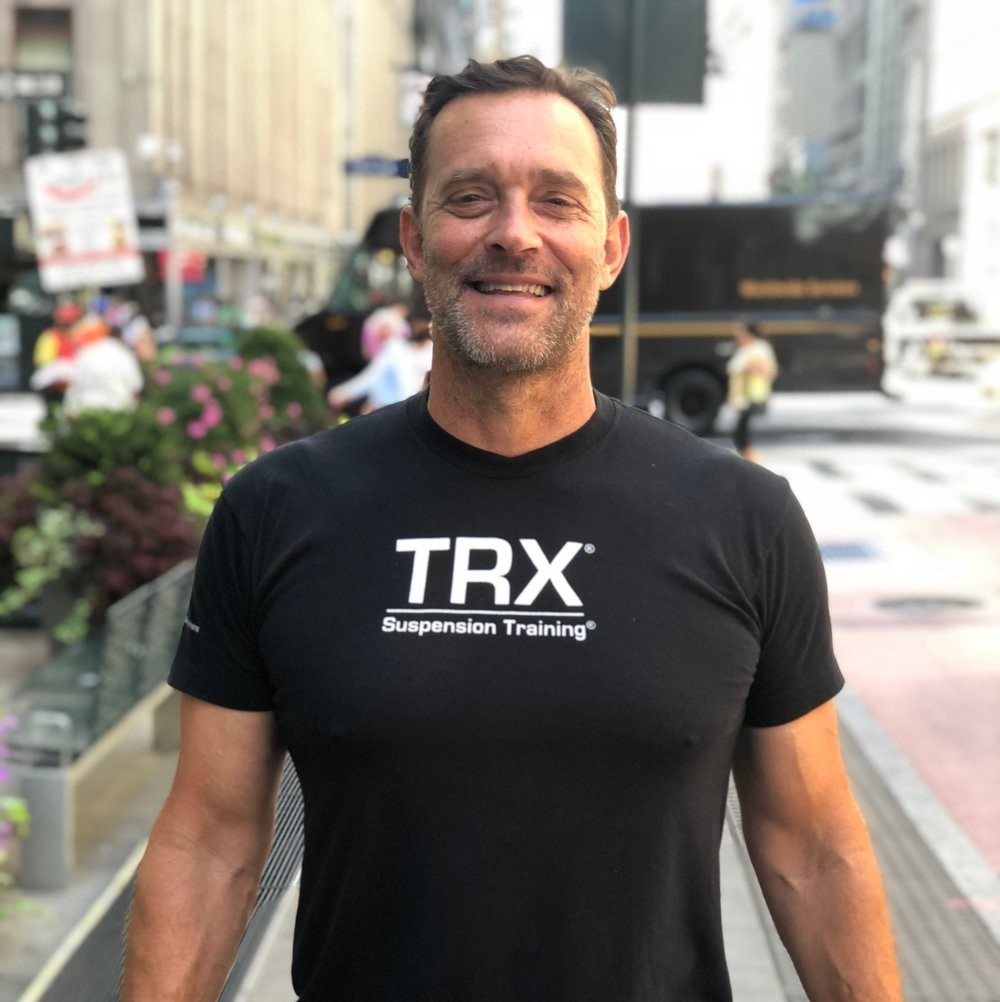 Randy Hetrick is the creator of the Suspension Trainer ® -- among the most prolific pieces of exercise equipment in history -- and he is the founder of TRX, one of the world’s leading training brands.  Over more than three decades Randy built a record of unique accomplishments including: collegiate athlete; 14-year Navy SEAL Officer; bootstrap entrepreneur; inventor with more than 30 patents to his name; and growth company CEO whose company earned multiple placements on the rosters of the Inc. 500 Fastest Growing Companies and Outside Magazine Best Places to Work.  He earned a bachelor’s from the University of Southern California; a master’s from the Naval Postgraduate School, Monterey; and an MBA from Stanford University’s Graduate School of Business. He is a contributing lecturer at USC and Stanford on entrepreneurship, branding and leadership. Randy added television to his resume as host of the fitness-related entrepreneur reality TV series “Sweat Inc.” He has been featured on the magazine covers of Club Business International and American Fitness and Entrepreneur Magazine recently included Randy on its list of the country’s “50 Most Daring Entrepreneurs” based on his successful battles fighting off knockoffs and counterfeiters in the digital marketplace. Randy is an operating partner of Equity38, a multi-brand holding company in the health and fitness industry, and is also an advisor and director on the boards of several other ventures outside the fitness industry. He speaks on entrepreneurship, leadership, branding and culture to companies around the world and is currently working on his first book, a survival guide for entrepreneurs.

Book An Experience With Randy Hetrick