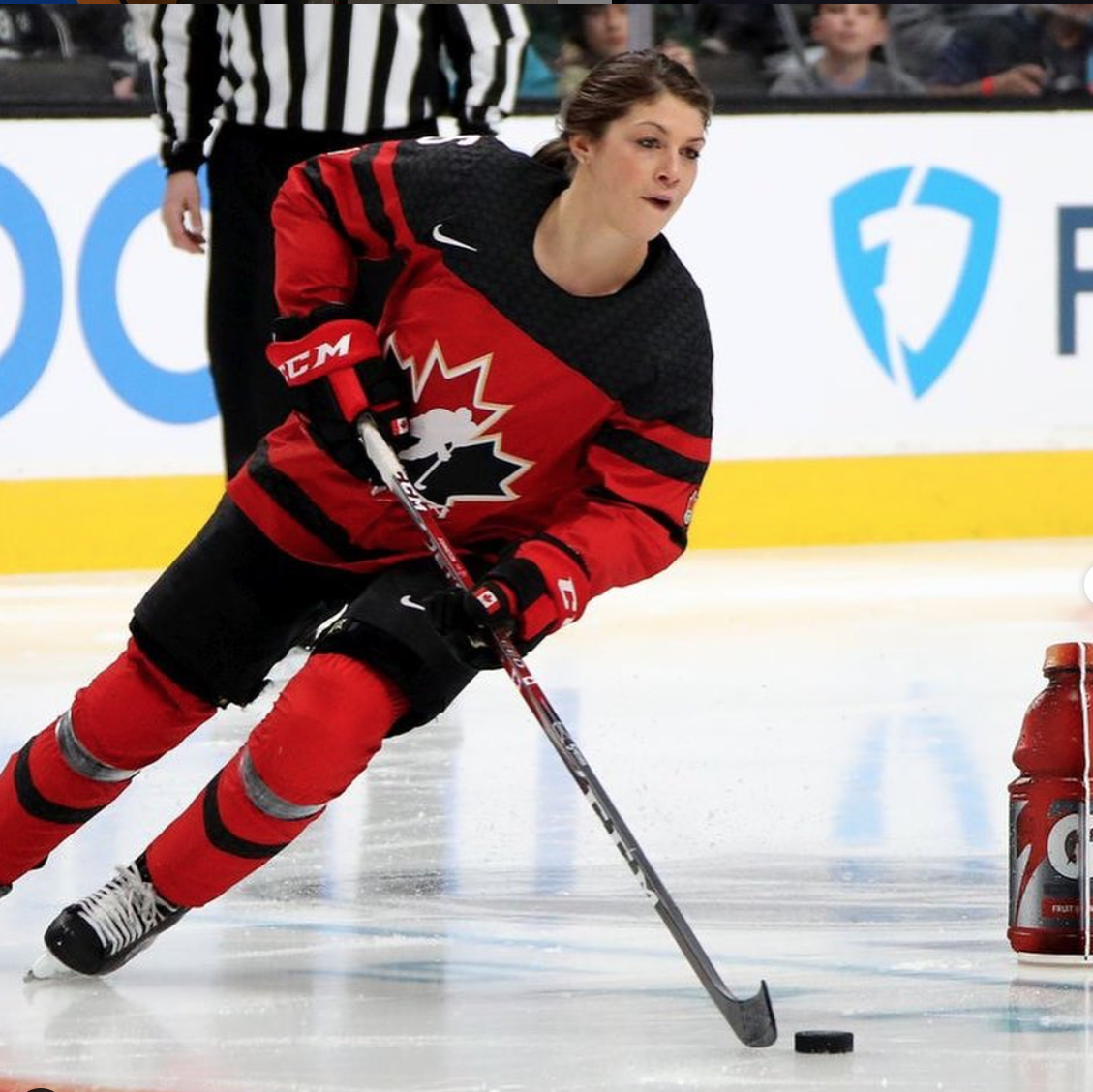 Rebecca Johnston is a Canadian ice hockey player for Calgary Inferno and a member of the Canada women's national ice hockey team. She played four seasons at Cornell University and was selected second overall in the 2012 CWHL Draft. As a representative of Canada, Johnston has won 2 Olympic Gold Medals at the 2010 Vancouver Olympics and the 2014 Sochi Olympics respectively.

Book An Experience With Rebecca Johnston