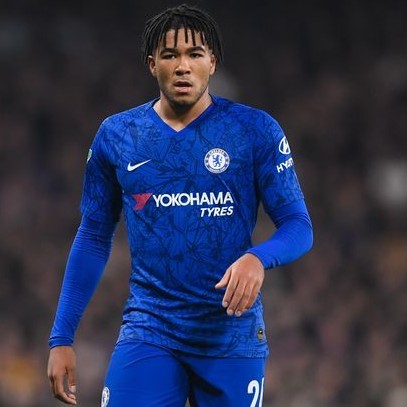 Reece James is a professional soccer player for Chelsea FC of the English Premier League. James made his professional debut for Chelsea in March of 2017, at the age of 17. During that 2017-18 season, Reece captained the under 18s to win the FA Youth Cup and was named the Academy Player of the Season. Reece then joined Wigan Athletic on loan for the 2018-19 season and made 45 appearances for the club, scoring three times and was voted Wigan’s Players’ Player of the Year. He made his first team debut for Chelsea on September 25, 2019 and scored one goal and assisted two in a 7-1 defeat of Grimsby Town in the third round of the Carabao Cup. On November 5th, 2019, Reece became the youngest player to ever score in the Champions League for Chelsea in their match against Ajax.

Book An Experience With Reece James