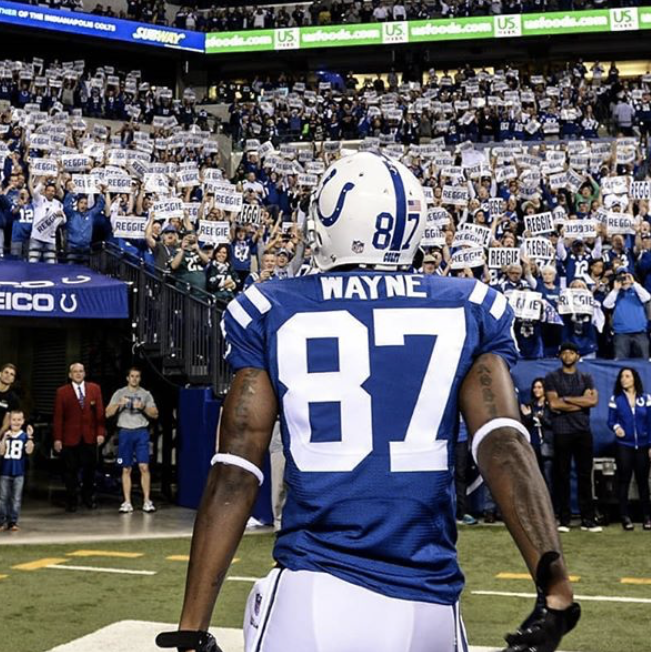 Reggie Wayne is a former professional football player and wide receiver in the NFL. Wayne played college football at the University of Miami and was drafted in the first round of the 2001 NFL Draft by the Indianapolis Colts. During Wayne's NFL career, he was a Super Bowl Champion, a six-time Pro Bowler, and the NFL receiving yards leader in 2007.

Book An Experience With Reggie Wayne