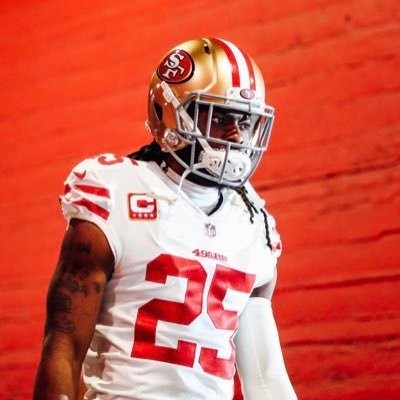 Richard Sherman is an NFL cornerback who last played for the San Francisco 49ers. Sherman, a Stanford graduate is currently a free agent and one of the most sought-after cornerbacks on the market. His accolades include being a 5x All-Pro, 5x Pro Bowl, leading the league in Interceptions in 2013, and a member of the NFL All-Decade Team of the 2010s. Growing up in Compton, Sherman’s parents valued education highly, and Sherman would go onto be a salutatorian at Dominguez High School while starring in both football and track and field. After de-committing from UCLA, Richard would commit to Stanford as a Wide Receiver but switched to Cornerback after an injury in his Junior year. He would go onto be drafted by the Seahawks in 2011. With the Seahawks, Sherman would win the 2013 Super Bowl, tally over 30 interceptions, and cement himself as one of the best cornerbacks in the league. Sherman is also known as one of the best trash-talkers in the league along with one of the most intelligent players in the league. Off the field, Sherman has 2 children and married to Ashley Moss. Sherman is also very involved in his charity, Blanket Coverage, focused on helping low-income kids focus on education and provide them opportunities.

Book An Experience With Richard Sherman 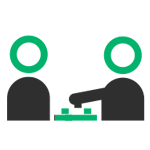 Submit a request to play video games with me online! Please let me know what game you...

Book A Livestream with Richard Sherman