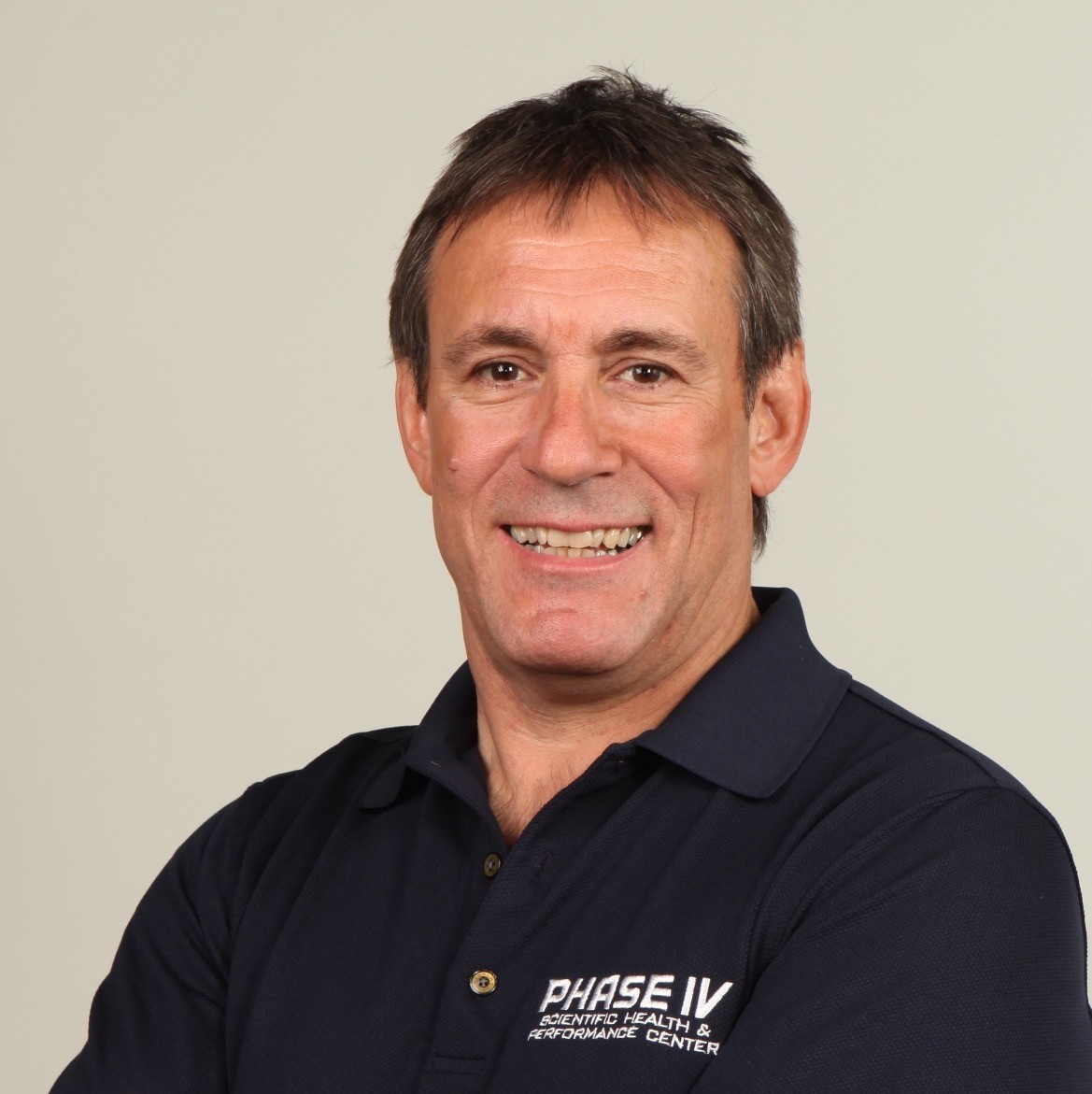 Robert Forster, P.T., has served the Santa Monica area for over 35 years. He is the founder and CEO of both Forster Physical Therapy™ and the PHASE IV Scientific Health and Performance Center™. Los Angeles Magazine featured Forster Physical Therapy as “The Best In LA, “ and Competitor Magazine ranked his center as the “Best Place to go for a Sport’s Injury.” Robert began his sports medicine and physical therapy career in Santa Monica California in 1980 after graduating from the University of New York at Stony Brook. Robert’s professional career spans 9 Olympic games as the exclusive Physical Therapist to team USA Track and Field and Wrestling. Robert’s clinics are the exclusive therapy providers to the Los Angeles Marathon. Under his care athletes have earned 54 US Olympic Medals, Wimbledon, Grand Slam, Wrestling and MMA World Champion titles. USA Olympians including Jackie Joyner-Kersee, Florence “Flo-Jo” Joyner, Alyson Felix, and their teammates credit Forster with peaking their fitness injury free. This same evidenced based science, is intricately woven into thousands of Forster’s PHASE IV training, weight management, and fitness programs for clients of every age and ability. This science is also the subject of his two books: The Complete Waterpower Workout, Random House 1993, a best seller in its genre, and Healthy Running Step by Step, 2014. Robert has published several articles in the Scientific Press and has written a regular column for Triathlete Magazine. He has appeared in several episodes of the popular Fit to Hit series on the Tennis Channel, and he is a regular guest on NBC with Bruce Hensel, M.D., covering topics ranging from Olympic training to concussion rehabilitation. In 2014 Robert partnered with ADDADAY® to design and endorse recovery massage products to an international audience. Forster lectures throughout North America and Europe on the science of injury prevention and performance, in life and sport. He is a regular speaker to SONY executives and the FBI, and continues to advance healthy exercise, nutrition, and training principles every week in his popular PHASE IV NEWSLETTER, circulated to over 25,000 subscribers. Robert’s active philanthropic interests promote safety in sports as well. He sponsors the Velo Club, La Grange Bicycle Club, Los Angeles Triathlon Club, Santa Monica High School athletics, and local AYSO programs and their coaching staffs. Forster founded the Santa Monica Kids Wrestling Program, and has recently teamed up with the local chapter of Wounded Warriors: Ride to Recovery Group. Robert has served on both the California Governor’s Council of Physical Fitness Advisory Board, and the California State and TEAM USA Wrestling Championship medical staff as well. Fitness is a priority to Robert. He is an avid cyclist and continues to train for endurance cycling events. He has completed in six of the world’s most challenging races including La Ruta de Conquistadors in Costa Rica, the Trans Alp Challenge, the B.C. Bike Race and the Brian Head 100.

Book An Experience With Robert Forster

Book Robert for a lecture on the science of injury prevention and...