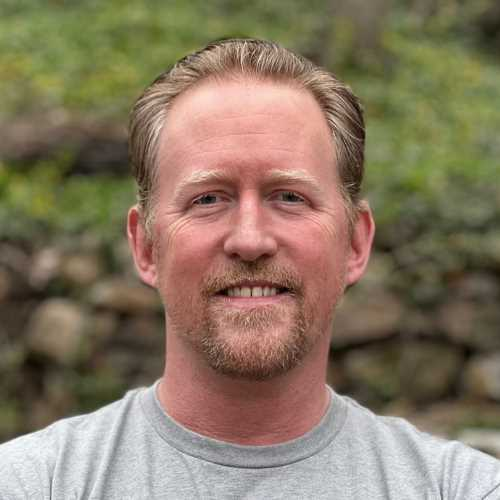 Robert J. O’Neill is one of the most highly decorated combat veterans of our time. He served at SEAL Team Two, SEAL Team Four, and eight years at the legendary SEAL Team Six. Having been decorated 53 times, his awards include two Silver Stars for gallantry in action against the enemy, four Bronze Stars with Valor to denote heroism against the enemy, a Joint Service Commendation Medal with Valor, a Navy and Marine Corps Commendation Medal with Valor, three Presidential Unit Commendations and three Combat Action ribbons to name a few.

Rob took part in the rescue for Operation Red Wings, which extracted the Lone Survivor, Marcus Luttrell, he was the lead jumper for the rescue operation that saved Captain Richard Phillips from Somali pirates and he was a Team Leader for Operation Neptune’s Spear, the mission to kill Osama bin Laden.

Rob is co-founder of Special Operators Transition Foundation, specializing in assisting Special Operations Forces veterans with the successful transition from the service into their next great career in corporate America. Rob is the author of the NY Times and London Times Best Selling Memoir THE OPERATOR: Firing the Shots that Killed Osama bin Laden and My Years as a SEAL Team Warrior. Rob has been interviewed on Fox News, CNN, CBS, Newsmax and others.

Book An Experience With Robert O'Neill