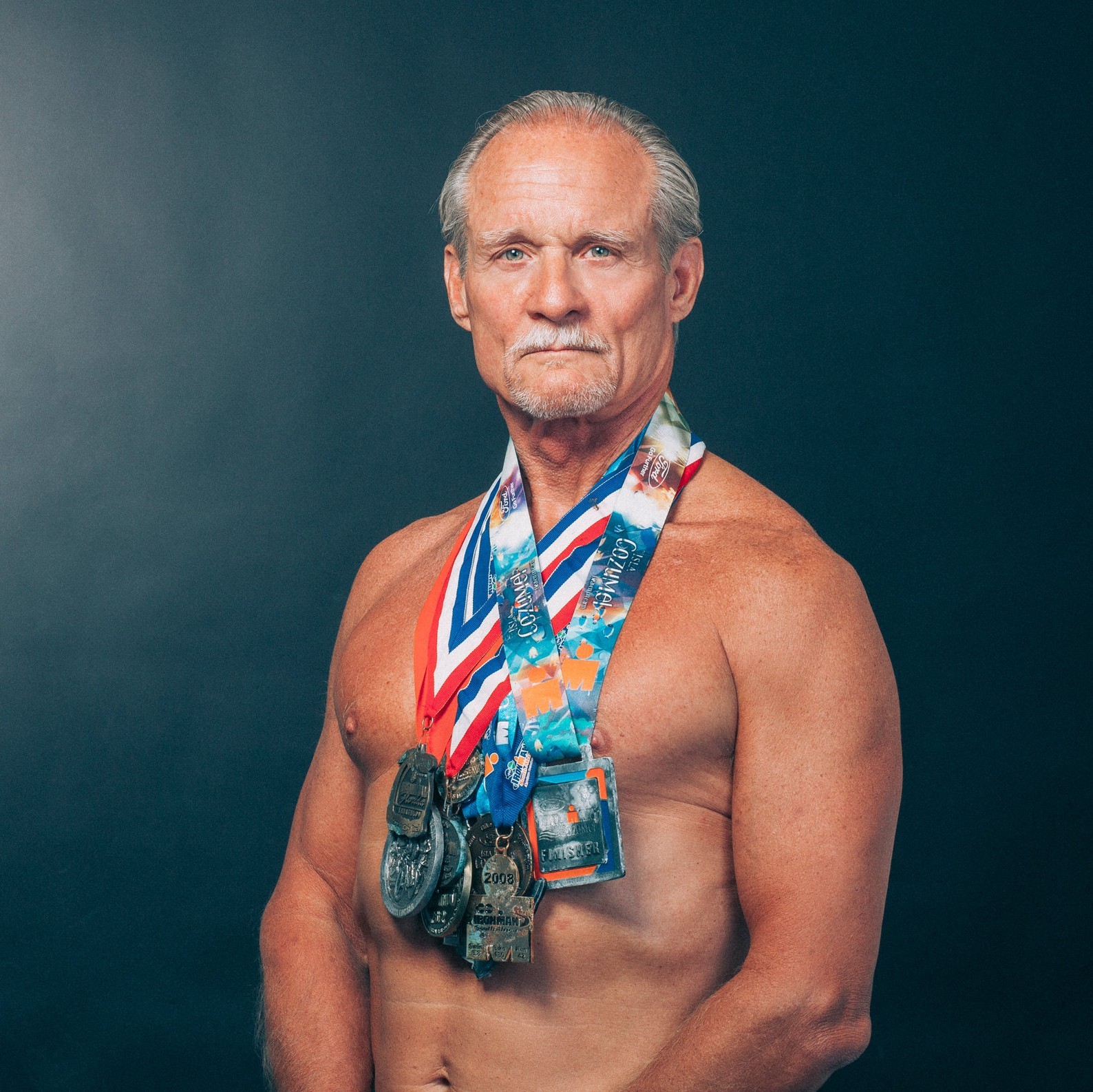 Robert Owens has proven through his lifestyle and accomplishments that he is physically and mentally an absolute warrior. Known as “The Fittest and Mentally Toughest 66 Year Old In The World” to Spartan Games Founder Joe de Sena and Navy SEAL Commander and SEALFIT founder Mark Divine, Robert – then in his 20s – was an Air Force Special Ops Pararescueman and one of the original Ironman Triathletes from Year 3 in 1980.

After the Air Force, he became the University of Nevada Athletic Chaplain for 20 years, a Pastor and Business Consultant that took him to 30 nations speaking and coaching business leaders. Owens also pioneered a weekly one hour TV Program on my Regional FOX station covering statewide social and leadership issues for 22 years. Because of the challenges and pressures business leaders encounter, Owens also developed a business: Crises Coaching for Leaders in Personal Crises. He was appointed by two Nevada Governors to serve 4 year terms on Nevada State Judicial Ethics Commission overseeing Judges and Attorneys in the State.

At 63, after 11 Ironmans, he decided to conduct a personal experiment to see if he could reverse physical decline and become as strong as a 20 year old. He spent three years training at SEALFIT in Encinitas, CA to complete this goal. His experiment worked and he completed 5 major endurance events that he was told he was too old to attempt. As if that was not enough, Owens then completed “The World Marathon Challenge,” which is 7 Marathons in 7 Days on 7 Continents. Owens has also completed 12 Ironmans in his lifetime.

Some topics Owens covers in his keynote speeches are how to develop leaders, awareness of the pitfalls a leader faces, and choosing how you age. Owens likes to emphasize the 20X Principle which states: there is 20 times more potential in you than you’ve ever allowed someone to bring out of you. Owens also wrote the book BEYOND AVERAGE: Developing Yourself Through the 20x Principle. He is also a father of five kids.

Book An Experience With Robert Owens