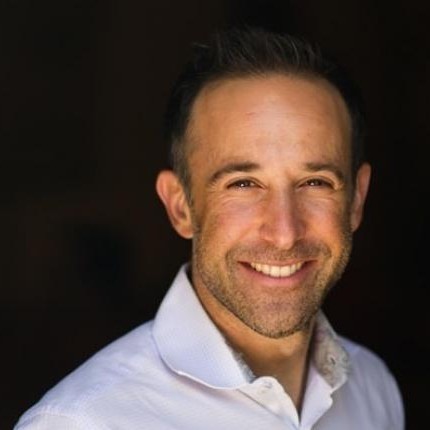 Robert Richman is a culture strategist and was the co-creator of Zappos Insights, an innovative program focused on educating companies on the secrets behind Zappos’ amazing employee culture. Robert built Zappos Insights from a small website to a thriving multi-million dollar business teaching over 25,000 students per year. Through his work, Robert has been helpful for improving the employee culture at hundreds of companies.

As one of the world’s authorities on employee culture, Robert is a sought after keynote speaker at conferences around the world and has been hired to teach culture in person at companies like Google, Toyota, and Eli Lilly. He has pioneered a number of innovative techniques to build culture, such as bringing improv comedy to the workplace. Robert graduated from Northwestern University with a degree in film, as well as from Georgetown University’s Leadership Coaching Program. He is a member of the Transformational Leadership Council, and he is based out of San Diego (though he’s on the speaking tour most of the time).

Book An Experience With Robert Richman

Robert’s speeches are a rallying call. People learn the power of...

A fantastic experience… His examples of service and how to make immediate impact on the team were awesome… I can’t recommend Robert enough! - Richard Findlay VP, Whole Foods

I was one of 4000 store managers and corporate employees who saw Robert Richman speak and I was blown away. His insights and humor were so engaging, and he surprised us by giving us the entire Culture Blueprint audio book for free. I immediately listened to it on the way home and I’ve already started thinking like a culture hacker. I realized the importance of leading by example, and I’m empowering my team to act as culture hackers. - Suzanne Sully-Pniewski Lowe’s Store Manager, Buffalo, NY

I brought Robbe in to speak to 1200 high performers at our annual Biohacking Conference. He delivered a world class keynote on the Xpill and an interactive experience that had everyone buzzing. If you want to help your people get to the next level & you’re looking for an exciting outside the box solution, I highly recommend Robbe Richman’s Xpill keynote & breakout experience. - Dave Asprey CEO, Bulletproof Coffee

We have been working together for 3 years now. You pushed me in ways that I was uncomfortable with, but in hindsight it was exactly what I needed. You taught me how to ask the right questions and to look at the business in a very different way. You have helped me become a better leader than I already was. And my success is in no small part due to what we’ve done together. - Jonathan Green Director HQ Customer Service Operations, Verizon