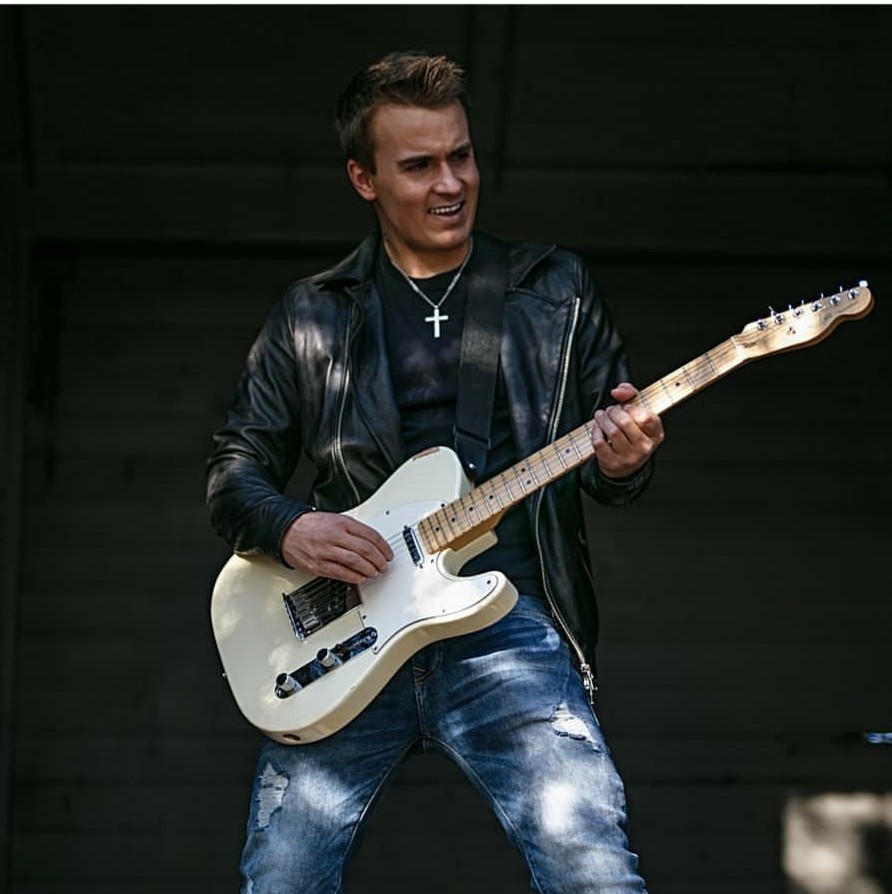 In a world where everyone must wear a label, Robin Tinholt has defied his critics by illustrating his performance ability across multiple genres from country to pop, original compositions to heart felt covers. Currently based in Norway where he lives with his partner and young daughtera and son. Robin has spent the past four years writing, composing and recording tracks in between touring the continent in search of new material. At a time when it isn’t enough to just be a purist musician or a talented singer, Robin Tinholt understands the importance of leveraging talent, looks and current popular trends to attract a significant social following who support his live performances, public appearances and touring in Europe and beyond. As a multi-instrumentalist and singer, Robin chose London and Downtown Artist’s as collaborators to record his first single "Til The End" in 2014. The track garnered significant interest but ultimately didn’t make the final cut with labels. Robin took those learnings into the studio where he wrote and recorded a body of new work, collaborating this time with the former Plus One member Nathan Walters as producer. The first EP was recorded at the Iconic Capitol Records in L.A. Robin worked with both Grammy winning writers and high profile musicians including Dwayne Larring (former guitar player for Kelly Clarkson and Hunter Hayes) producing some great results. Robin’s ambition to become a musician started as a kid, but unlike most other young talent, it was a significant illness which had left him lonely and struggling at school that triggered a determination to become bigger and better than what some thought he was capable of. Since childhood, Robin’s biggest challenge has been ADHD (Attention Deficit Hyperactivity Disorder) which on one level, made schooling difficult for him but on a positive note, became the catalyst to set his ambition to become an internationally renowned recording artist and performer. His determination to master that skill 100% gave Robin the confidence and perseverance to show his peers, family and friends that music was his life and nothing, including ADHD, was going to stop him realising that heart-felt ambition. “When I sing and play I feel that I’m connected to the music as an extension of myself. In the 10 years I’ve been performing gigs around Norway and Europe, I have always felt deep down that something much bigger was around the corner. It’s been the encouragement of my parents who’ve always been huge supporters of my talent and efforts that keep me focussed on the ultimate goal of where my singing can take me. I'm willing to do whatever it takes to make it. ”“My work ethic is that if you’re gonna do something do it 100% and my life view is simple;  "it cost so little to be kind to each other, so just do it."

Book An Experience With Robin Tinholt 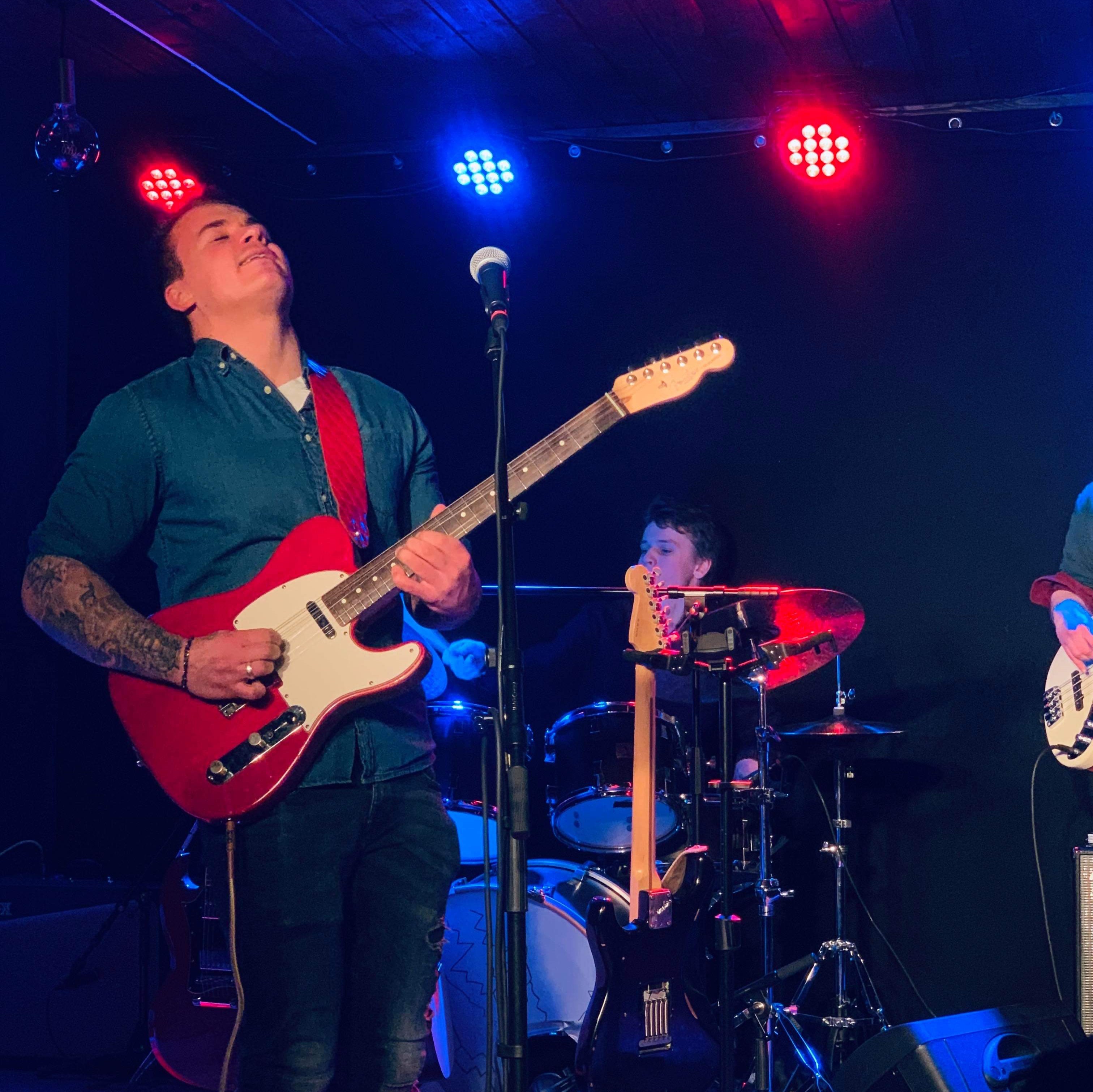 From a amazing rehearsal.