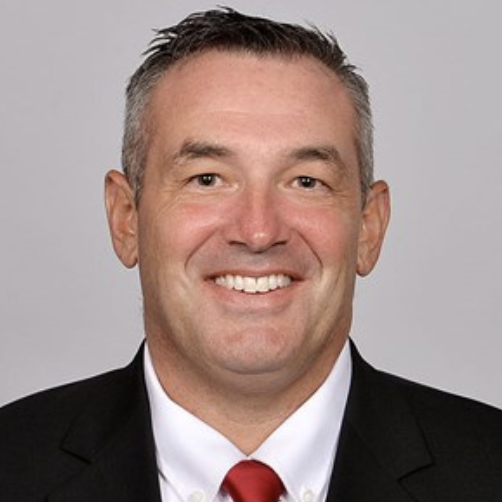 Roc Bellantoni is on the Washington State University Cougar football staff working with the Cougar linebackers. Over his 26-year coaching career, Bellantoni has coached the defensive line and linebackers, served as defensive coordinator at three different stops, and reached the FCS playoffs six different times, to go with a bowl appearance in 2018 while with the University at Buffalo. He has mentored 16 players who played professionally, including three NFL Draft picks.

Book An Experience With Roc Bellantoni