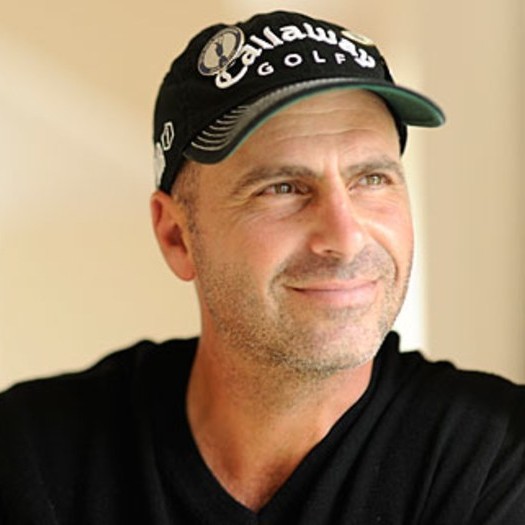 Rocco Mediate is an American professional golfer who has won six times on the PGA Tour and three times on the Champions Tour. In the 2008 U.S. Open at Torrey Pines South Course, he finished runner-up after losing the first sudden death hole after an 18-hole playoff to Tiger Woods. In 2016, Mediate won the Senior PGA Championship, one of the five senior majors. Mediate has been featured in the top 20 of the Official World Golf Ranking and considered to be one of the best putters in golf.

Book An Experience With Rocco Mediate

Book me for a corporate outing at the golf course/golf club of yo...