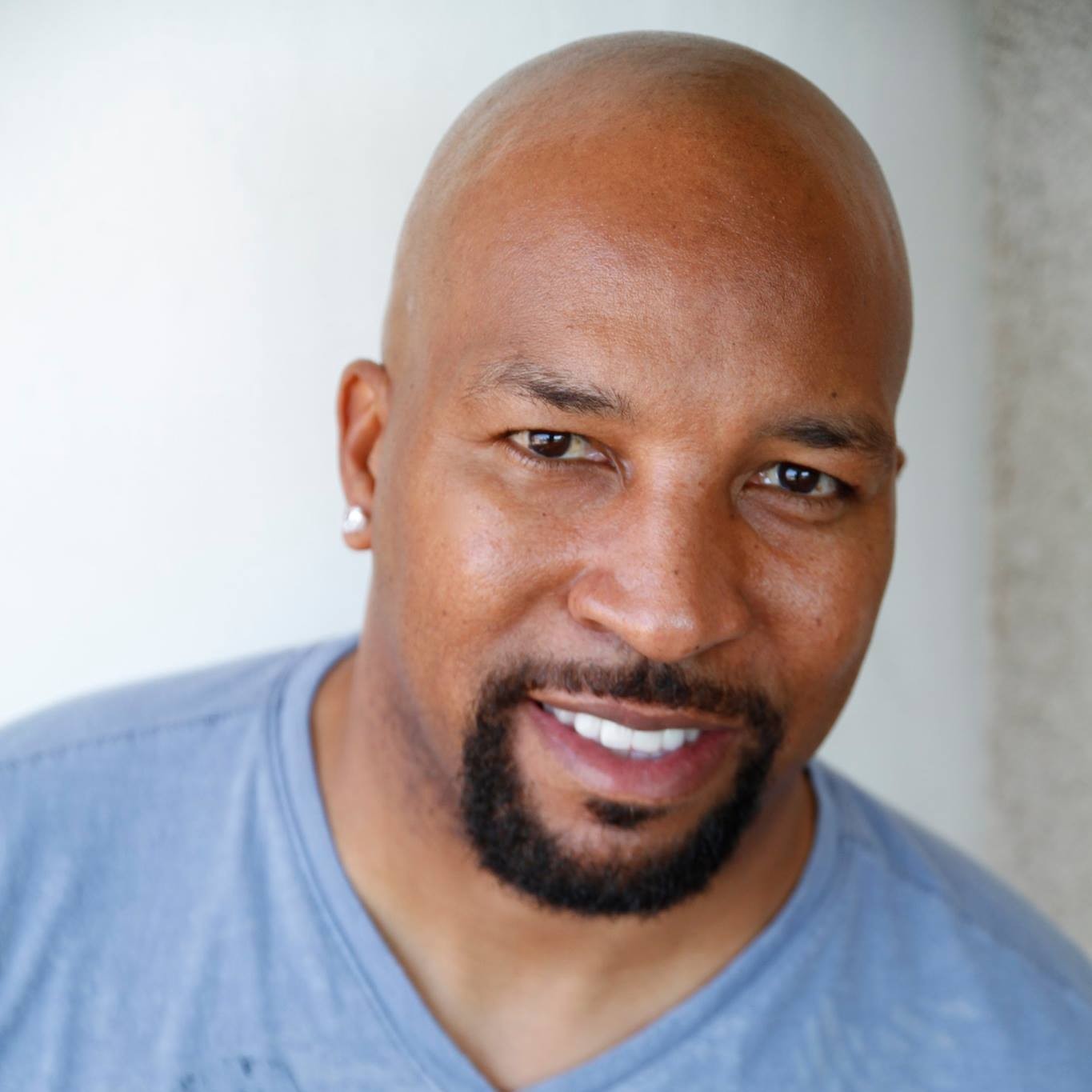 Rochad "Ro" Holiday is a producer/songwriter, recording artist, speaker and coach who has been working in the music industry for over 20 years. As a producer, Ro has worked with some of the industry's biggest name including Drake, Neyo, Jordin Sparks, Fantasia, Will Smith and more. In his earlier years, Ro was a member of the group Somethin For The People and recorded 3 studio albums with Warner Bros. Records. Since transitioning back into production, Ro has produced countless records and composed music for many TV shows including Keeping Up with the Kardashians, America's Next Top Model, Pimp my Ride and more. Rochad created Urban Twist Music, which is a music library that licenses music to television and film. He has also composed the music for the NAACP Image Awards for the past five years. For the last few years, Ro has ventured into speaking teaching his listeners his mantra "Relax and Flow." Ro also coaches recording artist, producers and songwriters on how to become the best version of themselves possible. He teach principles of setting and achieving goals, creating multiple streams of income in music and a general understanding the music business.

Book An Experience With Rochad Holiday

Book me for a music production coaching session on how to become...