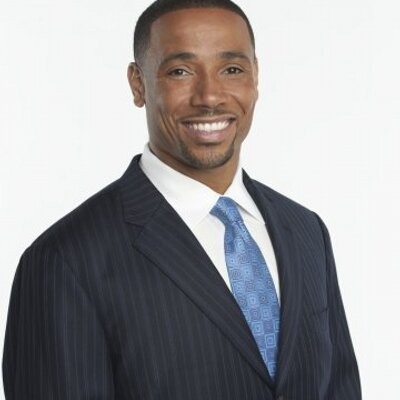 Rodney Harrison, a former three-time All-Pro and two-time Super Bowl champion, joined NBC’s Emmy Award-nominated studio show Football Night in America as an analyst in 2009. In addition to his role on Football Night in America, Harrison has also contributed to NBC Sports Group’s coverage of four Super Bowls, most recently as studio analyst for NBC’s Super Bowl LII pregame show. The NFL veteran also hosts Safety Blitz with Rodney Harrison and Dan Schwartzman on NBC Sports Radio. The former two-time Pro Bowl safety spent 15 seasons in the NFL, first with the San Diego Chargers (1994-2002) and later with the New England Patriots (2003-08). Harrison is currently just one of two players in NFL history to record at least 30 sacks and 30 interceptions in his career, while his 30.5 sacks are the most by a defensive back in league history. Renowned as a clutch performer, the hard-hitting safety posted seven interceptions in 13 career playoff games. During his tenure with the Patriots, Harrison served as the anchor for a Bill Belichick defense that helped win consecutive Super Bowls from 2004-05. He was named first-team All-Pro by the Associated Press in 2003 and earned second-team honors the following year. In 2006, Harrison’s teammates honored him with the Ed Block Courage Award, given each year to the player who best exemplifies the principles of courage and sportsmanship while also serving as a source of inspiration. While with the Chargers, Harrison amassed 26 interceptions and earned two trips to the Pro Bowl (1998, 2001). He was also selected as the Chargers’ defensive player of the year four times, as voted on by his teammates (1996-97, 2000-01). In 1997, Harrison became the first player in NFL history to score touchdowns on a fumble return, interception return and kickoff return in the same season. A former standout at Western Illinois from 1991-93, Harrison earned All-American honors twice and set the program’s single-game total tackles record (28) against Western Kentucky. Harrison resides with his wife and children in Atlanta, Ga.

Book An Experience With Rodney Harrison