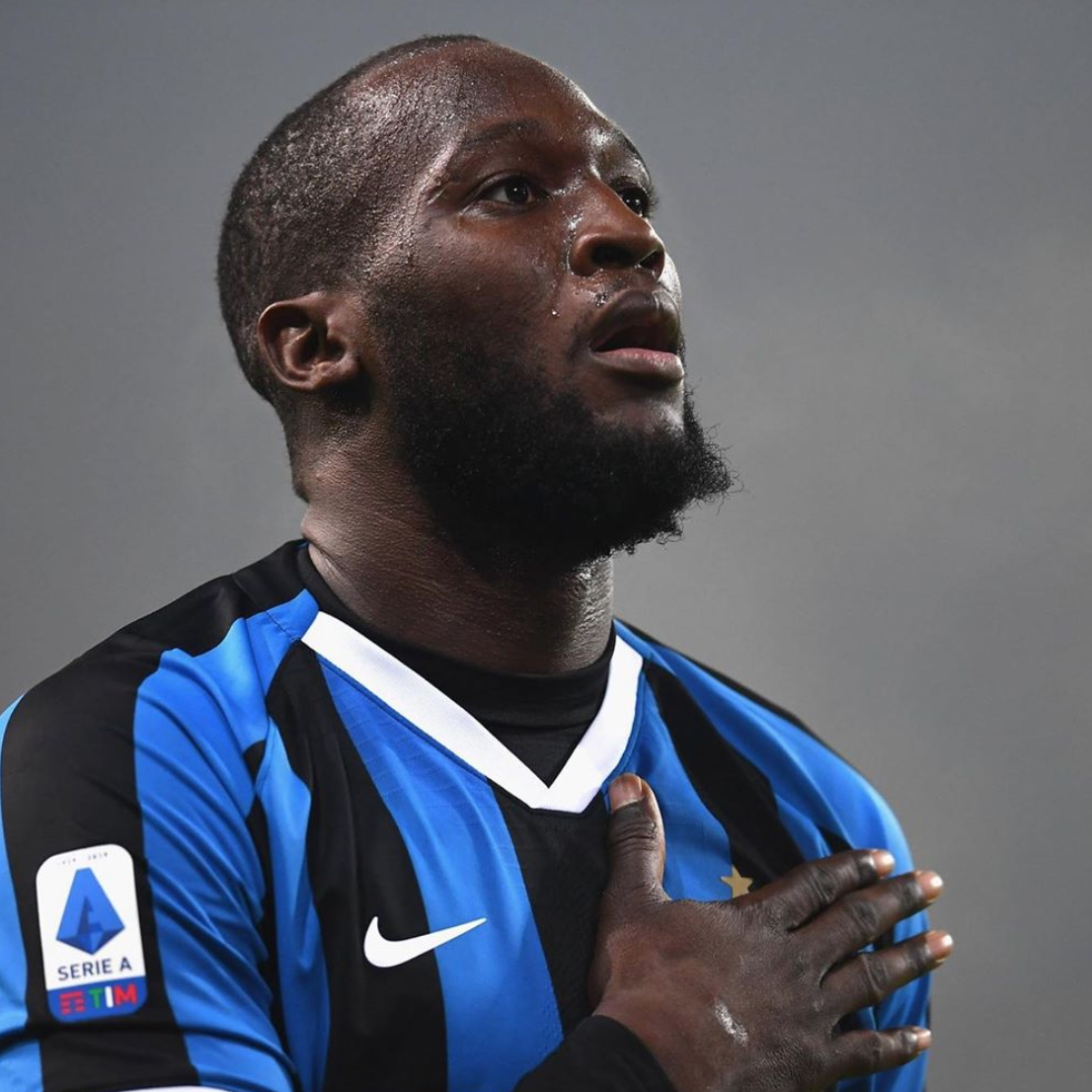 Romelu Lukaku is a professional soccer player for Inter Milan of the Italian Serie A and the Belgian National Team. On August 8, 2019, Lukaku completed his transfer to join Inter Milan for a club-record fee. Lukaku formerly played in the English Premier League for Everton FC, Chelsea FC, and Manchester United FC. On March 31, 2018, Lukaku scored his 100th Premier League goal in a 2-0 win over Swansea. It was his 216th game, making him the fifth youngest of 28 players to reach 100 goals Lukaku joined Everton F.C. in 2013 on a season-long loan before becoming a permanent member of the team until 2017. While with Everton, Lukaku became the first player since the Dixie Dean to score in nine consecutive matches at Goodison Park. His efforts earned him PFA Team of the Year, Everton Player of the Season and Everton Top Scorer. On September 27, 2017 Lukaku broke the record for most goals in nine appearances with 10 goals, surpassing Sir Bobby Charlton. On November 14, 2017, Lukaku became Belgium’s record goalscorer at the age of 24 years old. The goal was Lukaku’s 31st internationally, just seven years after making his debut. When he left R.C.S. Anderlecht to join Chelsea F.C. in 2011, Lukaku had a record of 41 goals in 98 outings. Lukaku played for R.C.S. Anderlecht, Chelsea F.C., West Bromwich Albion F.C., Everton F.C., and Manchester United before his signing with Inter Milan in August 2019.

Lukaku is considered one of the best strikers in the world and has received many awards for his incredible goal scoring contributions on the pitch. He was voted to the PFA Team of the Year in 2017 and was Everton FC's player of the season in 2016-2017. Football runs deeps in Lukaku’s family. His father, Roger, is a former striker for Zaire, his brother, Jordan, currently plays for the Italian club Lazio and his cousin, Boli Bolingoli-Mbombo, plays for Austria’s Rapid Vienna. In addition to his native French and Dutch, Lukaku can speak fluent English, Portuguese, Spanish and a Congolese Swahili dialect, and can also understand German.

Off the pitch, Lukaku loves to play video games and engage with his fans over Twitch. He is also uniquely interested in fashion.

Book An Experience With Romelu Lukaku