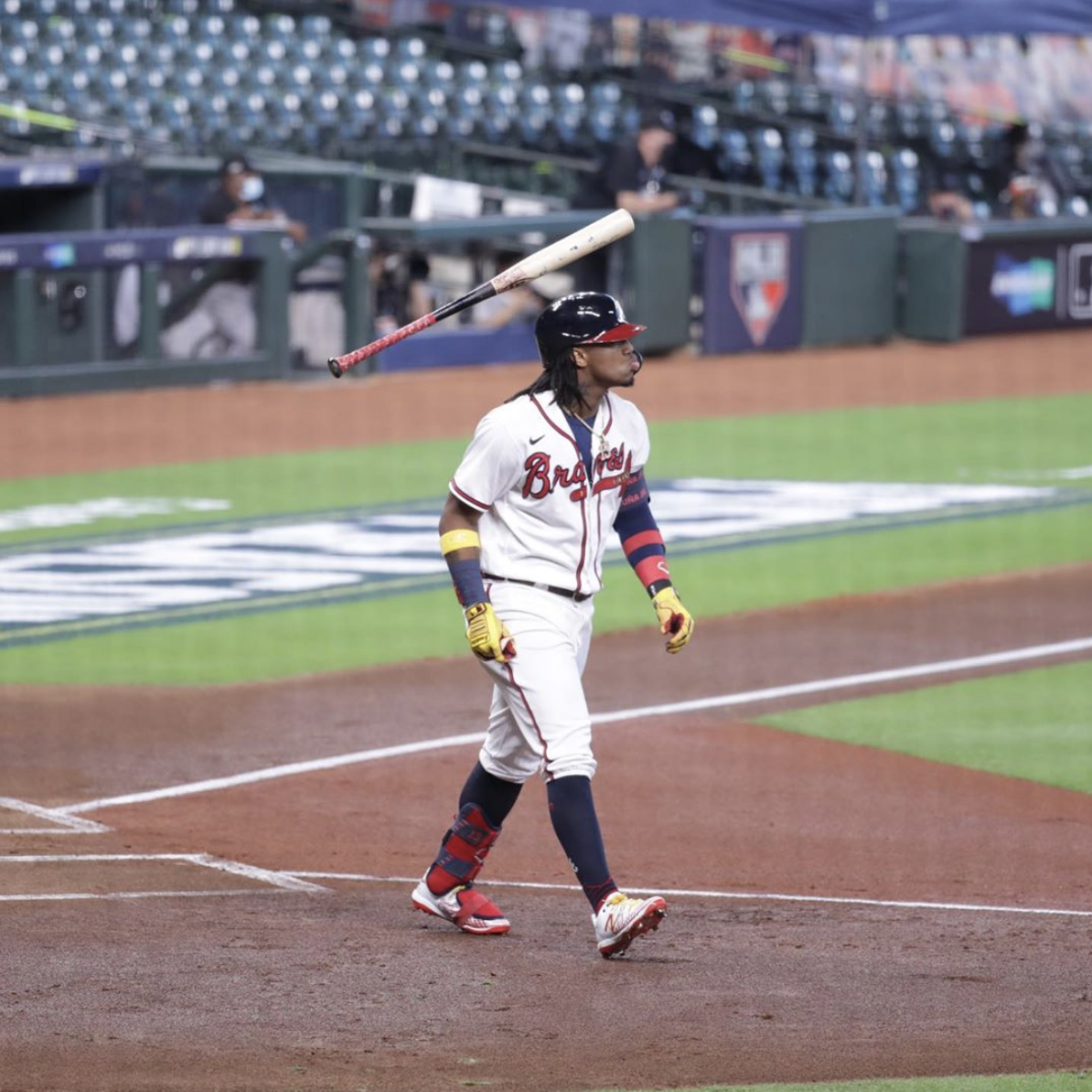 Ronald Acuña Jr. is an MLB outfielder for the Atlanta Braves. Acuña Jr. made his MLB debut with Atlanta in April of 2018 after a successful stint in the minor leagues. At the conclusion of his rookie season, Anuña Jr. received the Jackie Robinson Rookie of the Year Award and cemented himself as one of baseball's rising stars. In 2019, Acuña was voted All-MLB Second Team and was nominated to his first All Star team. Following the 2019 season, Acuña won the National League Silver Slugger Award, Totaled 41 Homeruns in just his 2nd season in the Majors, led National League in runs scored and stolen bases, and finished 5th in National League MVP voting.

Off the diamond, Ronald is an active member of his community, takes pride in giving back. He is proud, thankful and humble of his Venezuelan heritage and background and is very close to his family and spends a lot of time with them. He likes sports cars, trucks, action movies, basketball, music & fashion brands and loves video games and plays Fortnite almost every day.

Please fill out the form to request more information about Ronald Acuña Jr.