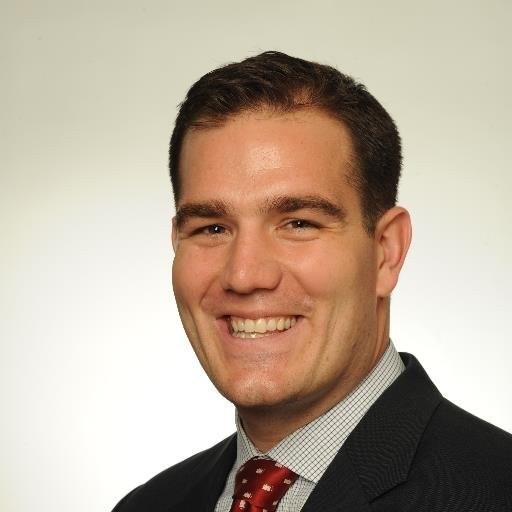 Ross Tucker is a former long-time NFL offensive lineman who now excels as a broadcaster, speaker and entrepreneur. Prior to launching his current media and business careers, Tucker played seven years in the NFL as an offensive lineman for the Washington Redskins, Dallas Cowboys, Buffalo Bills, and New England Patriots. He was named to the USA Today “All-Joe” team in 2003. Known for his intelligence, toughness, and versatility, Tucker played all five offensive line positions at different points in his career before suffering a career-ending neck injury in 2007.

Tucker dove immediately into a career in the media after retiring from pro football and is currently a columnist for The Athletic, the host of The Morning Kickoff on Sirius XM NFL Radio, and a game analyst for CBS, NBC, ESPN, and Westwood One. Perhaps most notably, Ross is the host and owner of the highly successful RT Media Podcast Network which includes his flagship Ross Tucker Football Podcast. In 2007 while still a member of the Washington Redskins, Tucker co-founded and is still the CEO of GoBigRecruiting.com. Go Big allows student-athletes to submit their profile information and videos to colleges online and receive a notification when it has been reviewed. He’s also involved in other Pennsylvania-based start-ups like MyFrontPageStory.com and BallCannon.com.

Ross’s greatest post-football passion is speaking. To date, he has over 100 paid engagements under his belt from corporations like Verizon and SFS Intec to keynotes for associations like the PPGA and the PMTA. Tucker was a four-year starter, two-time Academic All-American, and an All-Ivy League football player at Princeton, graduating in 2001. He is a native of Wyomissing, PA where he was a stand-out in both football and basketball, and currently resides in Harrisburg with his wife and two daughters.

Book An Experience With Ross Tucker

Public speaking is one of Ross Tucker's passions. In fact, Ross s...

Book Ross to moderate your next conversation, panel or conference...