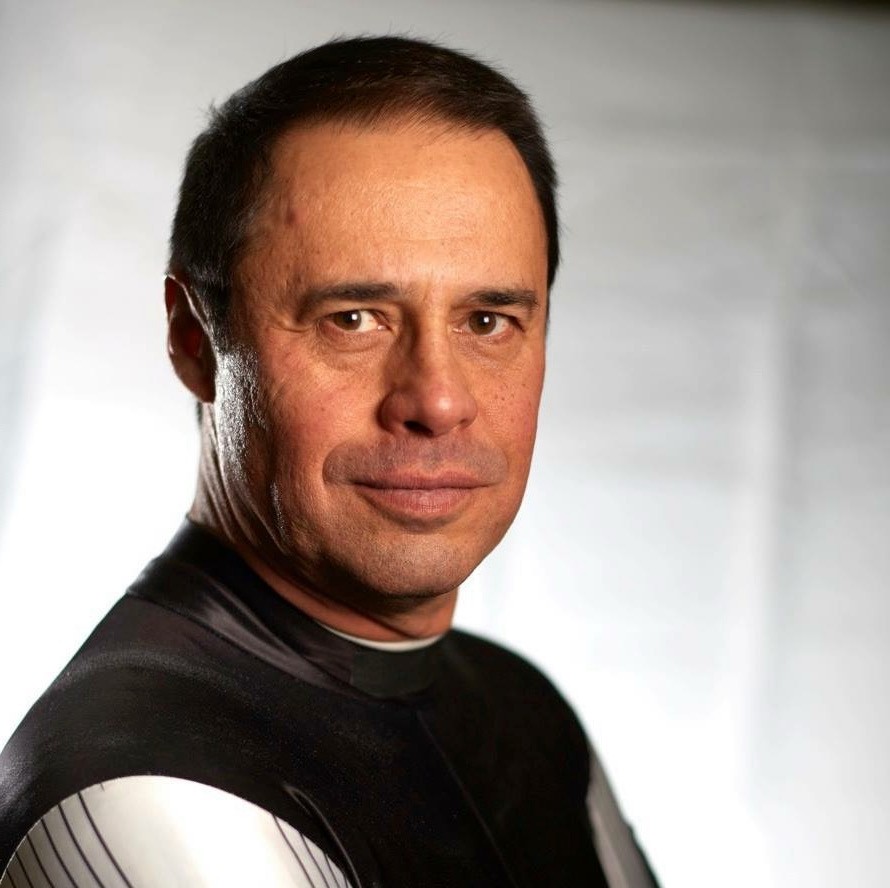 The first person to ever compete in four Winter Olympics each in a different decade, Ruben Gonzalez takes people’s excuses away and inspires them to produce more than ever before.Since 2002 Ruben has spoken for over 100 of the Fortune 500 companies. His bestselling books have sold over 300,000 copies and have been translated to over 10 languages. Ruben’s a common man who achieved extraordinary things. He wasn’t a gifted athlete. In school he was always the last kid picked to play sports. He didn’t take up the sport of luge until he was 21. Four years and a few broken bones later, he was competing in the Calgary Winter Olympics.

At 47, Ruben was the oldest luge competitor in the Vancouver Olympics. At 55, he became the oldest person to compete internationally in the sport of luge. People buy into what Ruben teaches because they can relate to him. The most common comments after his presentations are, “He’s so real. He’s so genuine.” His leadership TED talk, “The Power of Following the Leader,” is a must-see. Ruben’s incredible story will take your people’s excuses away and fill them with the belief and inspiration to face their challenges and fight for their goals.

Ruben will tailor his presentation based on your specific goals.
He’ll even combine more than one topic depending on your needs.

Book An Experience With Ruben Gonzalez

Ruben has one of the most compelling messages I’ve ever heard.

Ruben did a phenomenal job at our sales kick off.

Ruben made our leadership summit a great success!

Ruben’s listeners can’t help but be motivated to reach higher and strive for more.

This was a fantastic lesson on leadership.

Ruben’s message was right on target. It generated immediate action.

We were captivated from the moment Ruben took the stage!

If you listen to Ruben speak, your life will change.

Ruben is a great speaker. He’s real, he’s authentic and he lived what he teaches. If you get a chance to have Ruben speak at your event, don’t miss it.

Invite Ruben to speak to your group and you will be glad you did. 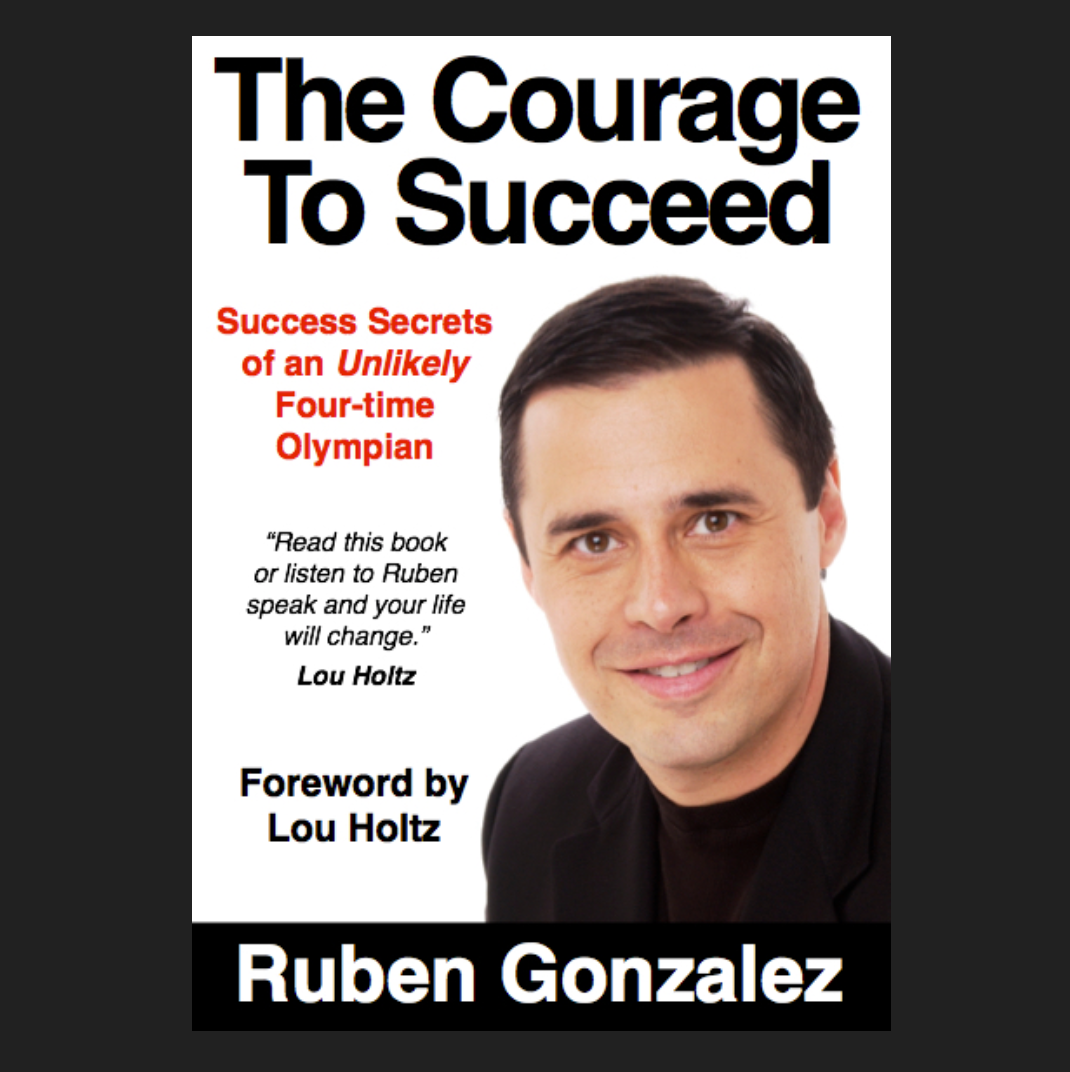 The Courage to Succeed

Ruben's books have been translated to 10 languages and have sold over 300,000 around the world. 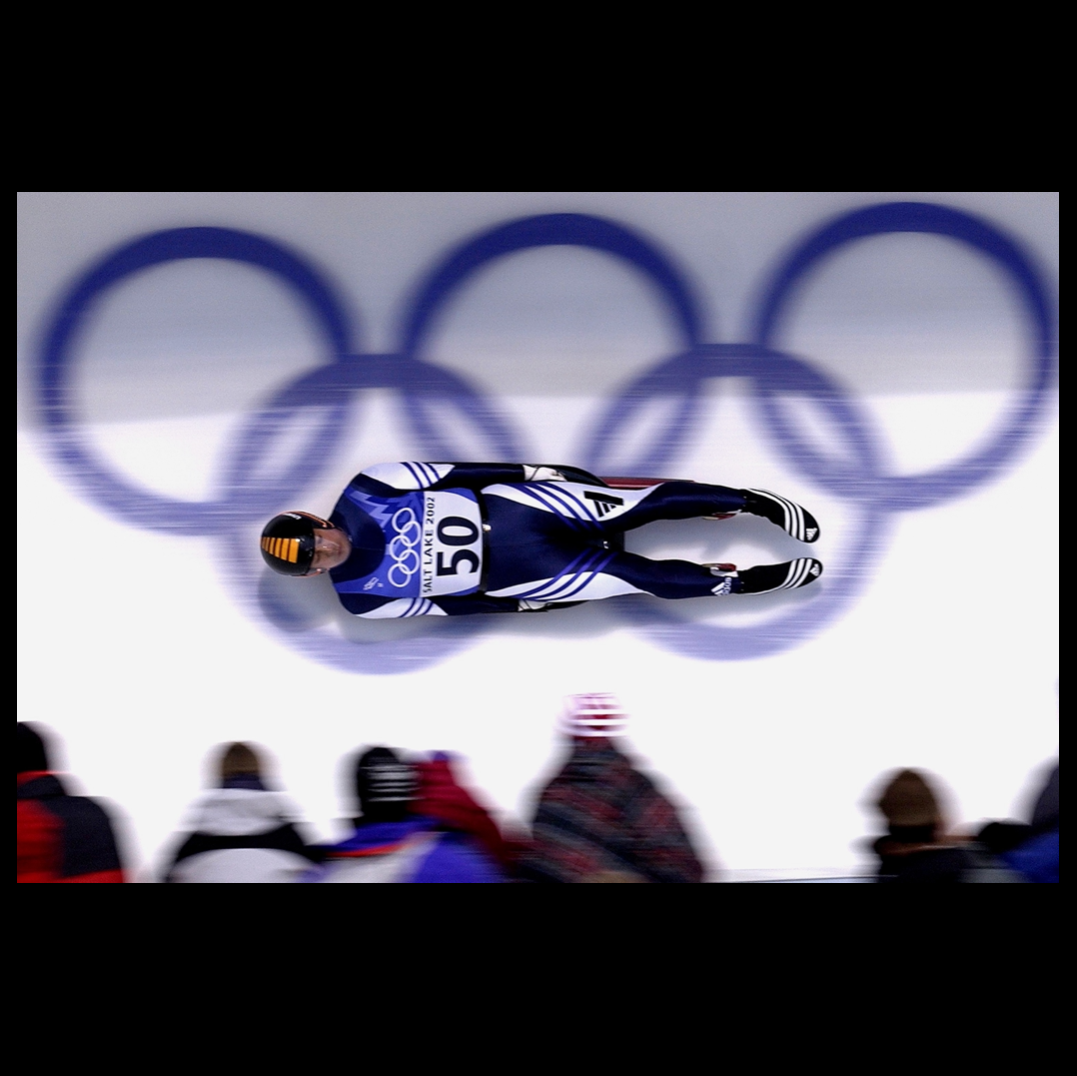 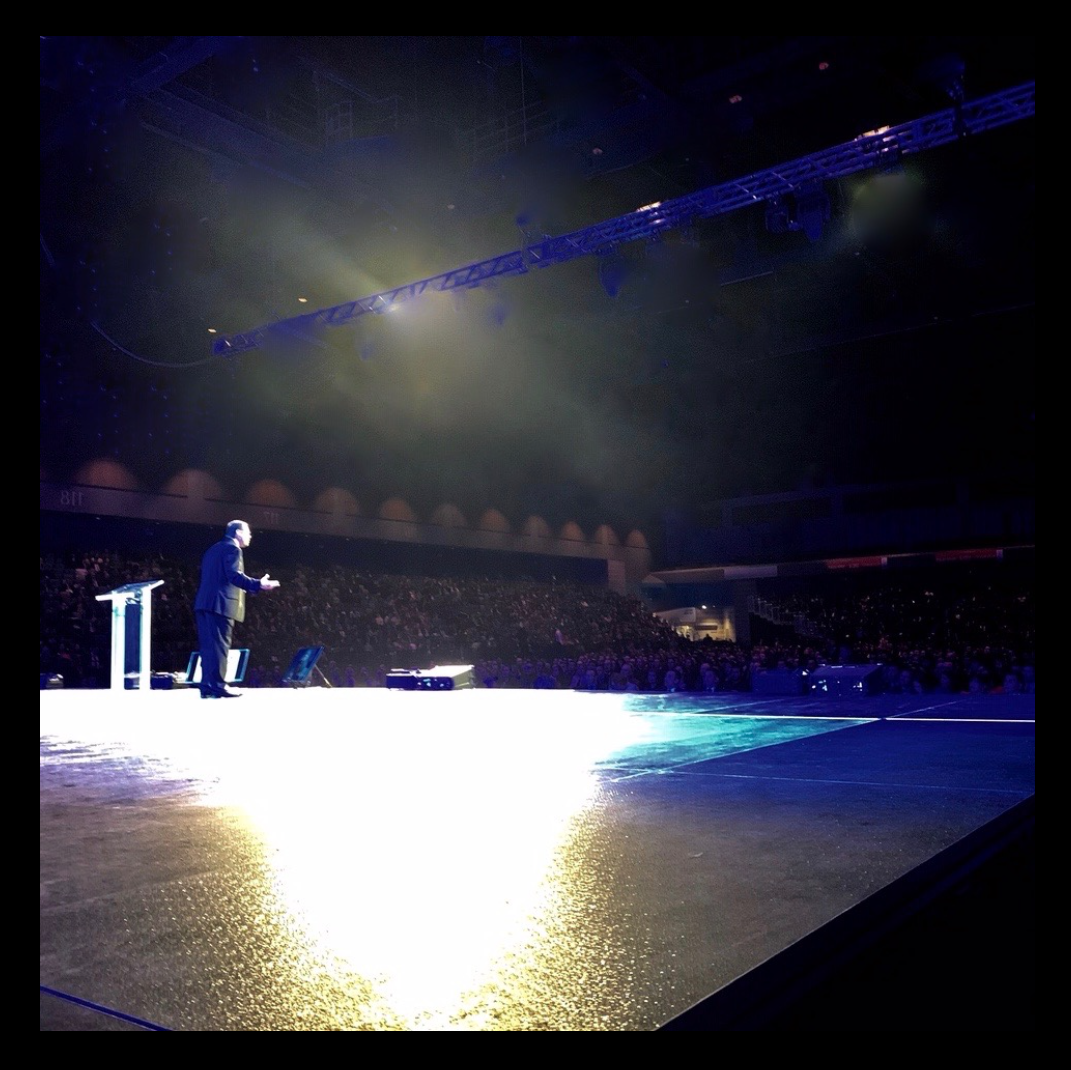 From 10 people at a boardroom, to a few hundred at a sales kickoff, to thousands of people in big arenas, Ruben's story takes people's excuses away and inspires people to face their fears and discover their greatness. 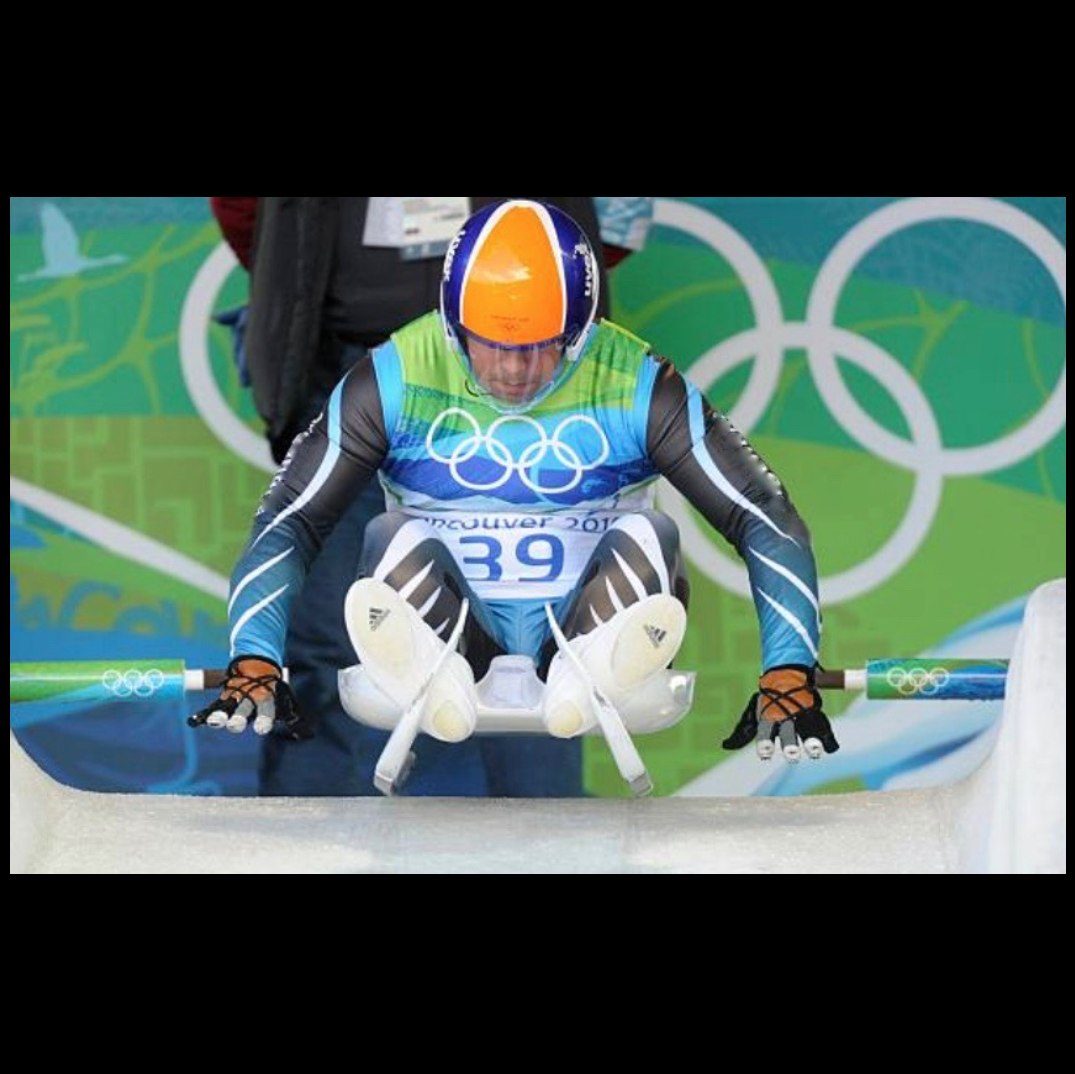 Ruben was 47 when he competed in the Vancouver Olympics. Everyone thought he was a coach. Ruben will inspire your people to achieve more than ever before. 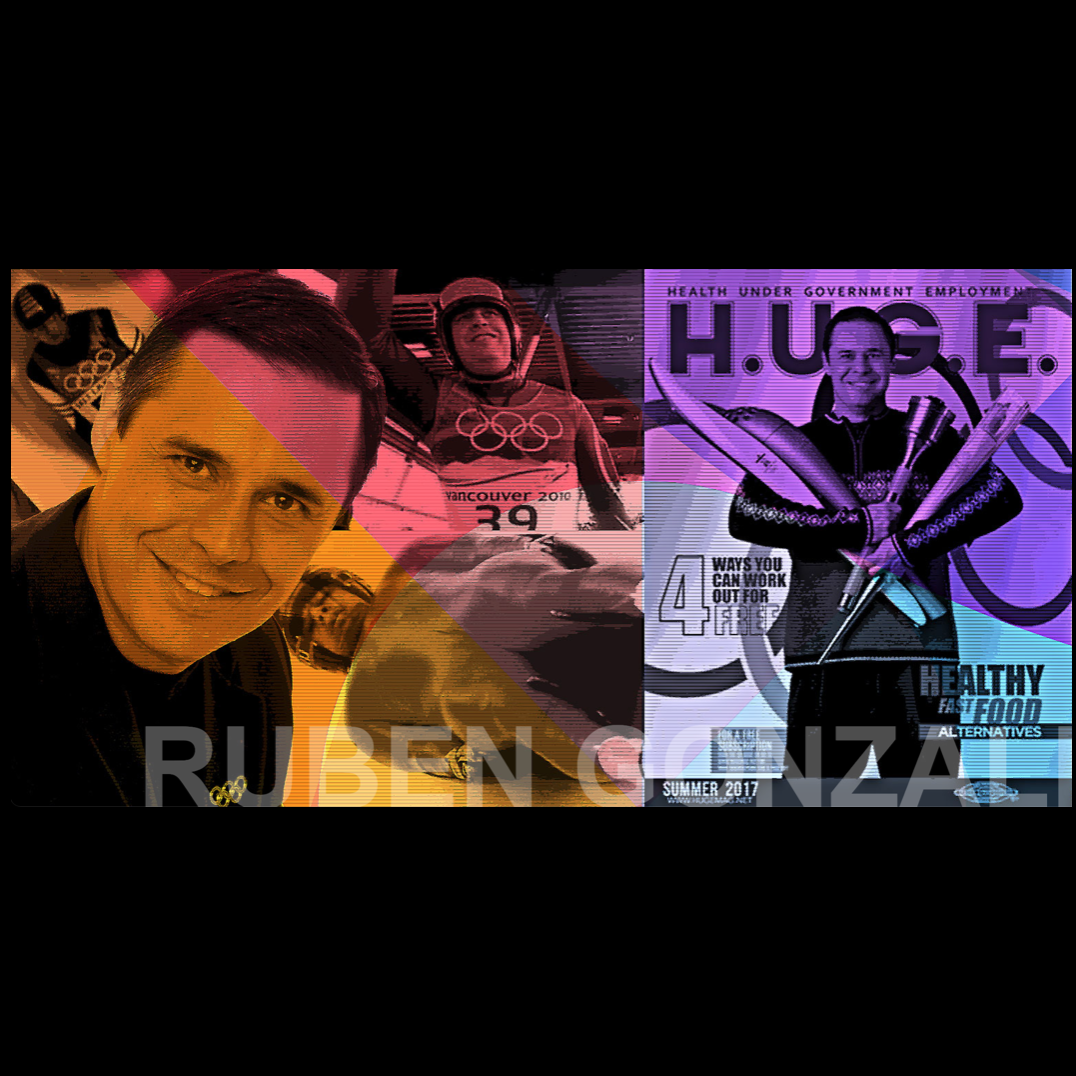 Ruben is a frequent radio, TV and podcast guest. His articles on peak performance and success principles have appeared in publications around the world. 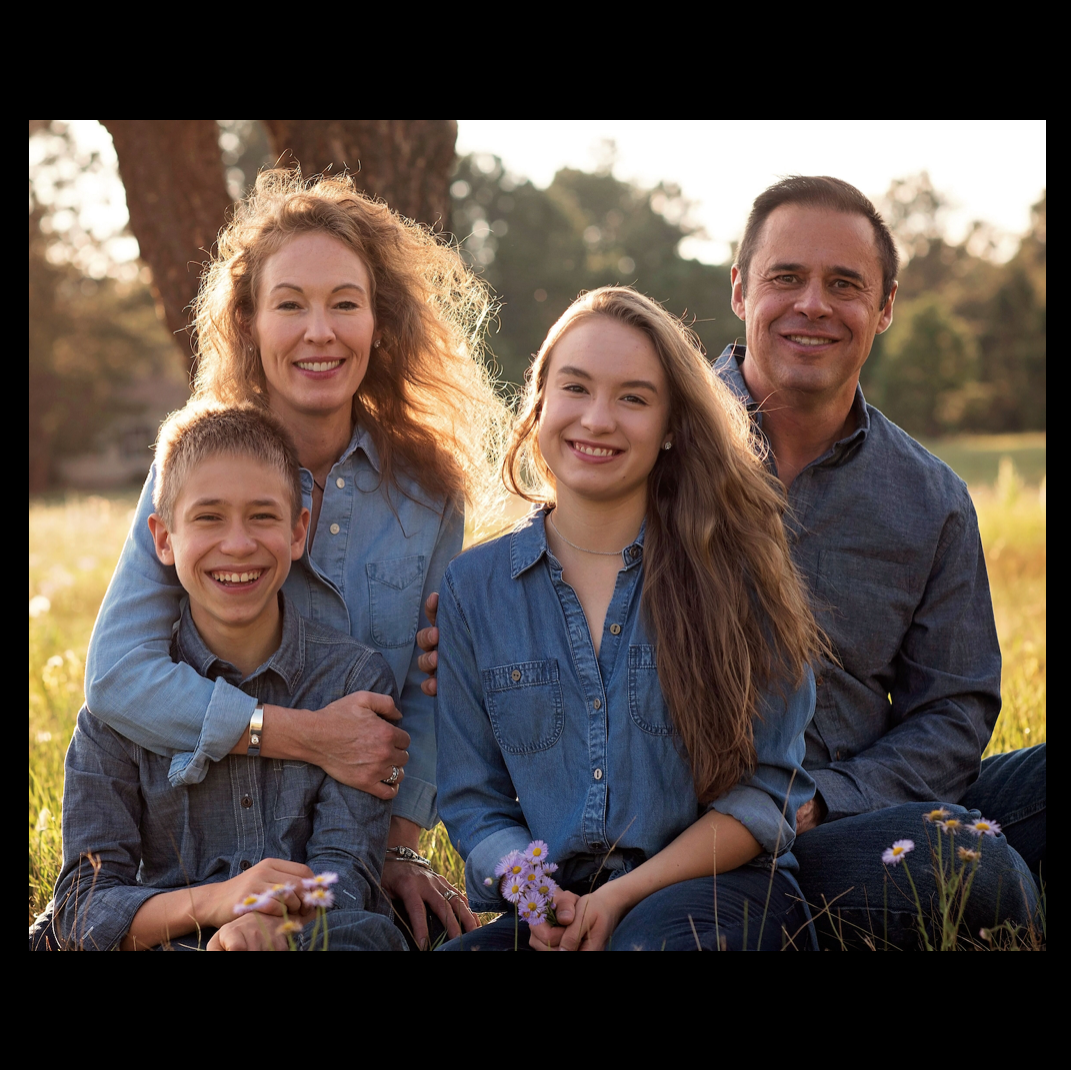