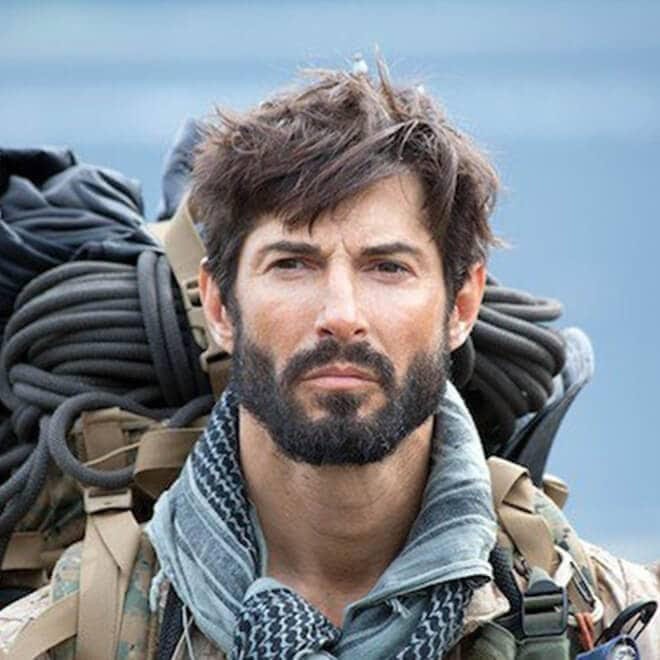 Rudy Reyes is an actor, author, director, producer, fitness guru, and Marine Recon combat Veteran. He was first seen playing himself in the award winning HBO miniseries GENERATION KILL, based on the bestselling book by Rolling Stone reporter Evan Wright. He can also be seen in the films MACHETE KILLS and FOUNDING FATHER. Rudy has served as a combat advisor for numerous film and television productions. He is the founder of FORCE BLUE, a non-profit providing special forces divers with ocean conservation efforts and has served as a trainer for African wildlife preservation rangers in anti-poaching techniques. Most recently he can be seen in Henry Alex Rubin’s film SEMPER FI alongside Jai Courtney, Leighton Meester, and Nat Wolff.

Book An Experience With Rudy Reyes

Book former US Marine and actor, Rudy Reyes for a corporate outin...