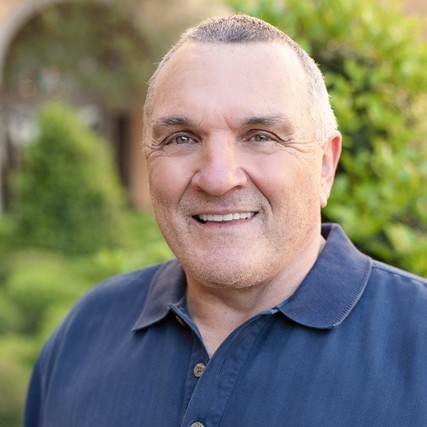 Against all odds on a gridiron in South Bend, Indiana, Daniel "Rudy" Ruettiger in twenty seven seconds, carved his name into history books as perhaps the most famous graduate of the University of Notre Dame. The son of an oil refinery worker and third of 14 children, Rudy rose from valleys of discouragement and despair to the pinnacles of success. Today, he is one of the most popular motivational speakers in the United States. It took years of fierce determination to overcome obstacles and criticisms, yet Rudy achieved his first dream - to attend Notre Dame and play football for the Fighting Irish. As fans cheered RU- DY, RU-DY, he sacked the quarterback in the last 27 seconds of the only play in the only game of his college football career. He is the only player in the school's history to be carried off the field on his teammates' shoulders. In 1993, TRISTAR Productions immortalized his life story with the blockbuster film, RUDY. Written and produced by Angelo Pizzo and David Anspaugh, the award-winning team who brought us HOOSIERS, the critically acclaimed RUDY received "Two Thumbs Up" from Siskel and Ebert and continues to inspire millions worldwide.

Today, a highly sought after motivational speaker, Rudy entertains international corporate audiences with a unique, passionate, and heartfelt style of communicating. He reaches school children, university students, and professional athletes with the same enthusiasm, portraying the human spirit that comes from his personal experiences of adversity and triumph. His captivating personality and powerful message of "YES I CAN" stays with his audiences forever. Rudy's opening remarks receive thunderous applause and standing ovations from audiences of 200 to 20,000 people who emotionally chant RU-DY, RU-DY!

Rudy has appeared on various high profile nationally televised talk shows and radio shows across the country, is featured in national magazine publications, and has been honored with the key to many cities in the United States with special proclamations for his inspiration, commitment, and human spirit. Rudy received an Honorary Doctorate Degree from Our Lady of Holy Cross College, the Distinguished American Award, A Proclamation from the Governor of Nevada granting an Official Rudy Award Day, was inducted into the Speakers Hall of Fame, and spoke at the White House during the presidencies of George W. Bush and Bill Clinton.

In addition to his motivational speaking, Rudy has co-authored several books, including: RUDY'S INSIGHTS FOR WINNING IN LIFE, RUDY'S LESSONS FOR YOUNG CHAMPIONS, RUDY & FRIENDS, THE RUDY IN YOU, and RUDY: MY STORY. He co-founded the RUDY FOUNDATION, whose mission is to strengthen communities by offering scholarships in education, sports, and the performing arts. The Rudy Foundation makes a positive impact by bringing people together. The Rudy Foundation develops and supports programs that positively impact the lives of children cognitively, emotionally, physically and spiritually. The RUDY AWARDS TM Program was created by the Rudy Ruettiger Foundation to recognize children who make an outstanding, exceptional effort to do their personal best everyday, overcome obstacles, set goals, stay on track to reach their dreams and build the qualities of character, courage, contribution, and commitment into their lives every day. The RUDY AWARDS TM is about a child's heart, will to change, and desire for self-improvement. Rudy has two awesome children; Jessica Noel Ruettiger and Daniel Joseph Ruettiger.

Most recently Rudy performed his one man show, DREAM BIG on Broadway! This show will also tour to other cities including Chicago, Boston, and Las Vegas. In addition, Rudy’s new documentary - titled DREAM BIG – The Walk On - won several Emmy Awards for Best Director and Best Documentary. In Celebration of the 25th ANNIVERSARY of the Movie RUDY, the film was presented on the big screen at the Microsoft Theatre in LA while the musical score was performed live by the Hollywood Orchestra.

Book An Experience With Rudy Ruettiger

Book Rudy to keynote your upcoming conference, appear on your next panel, or speak to...

Book A Livestream with Rudy Ruettiger 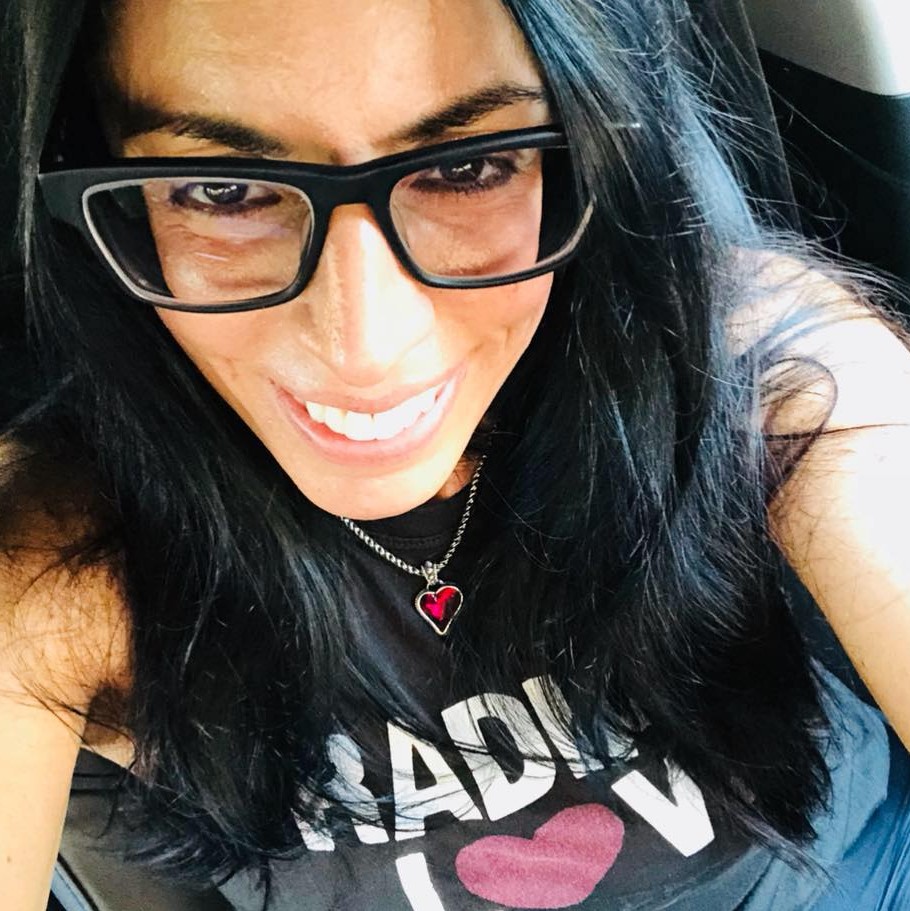 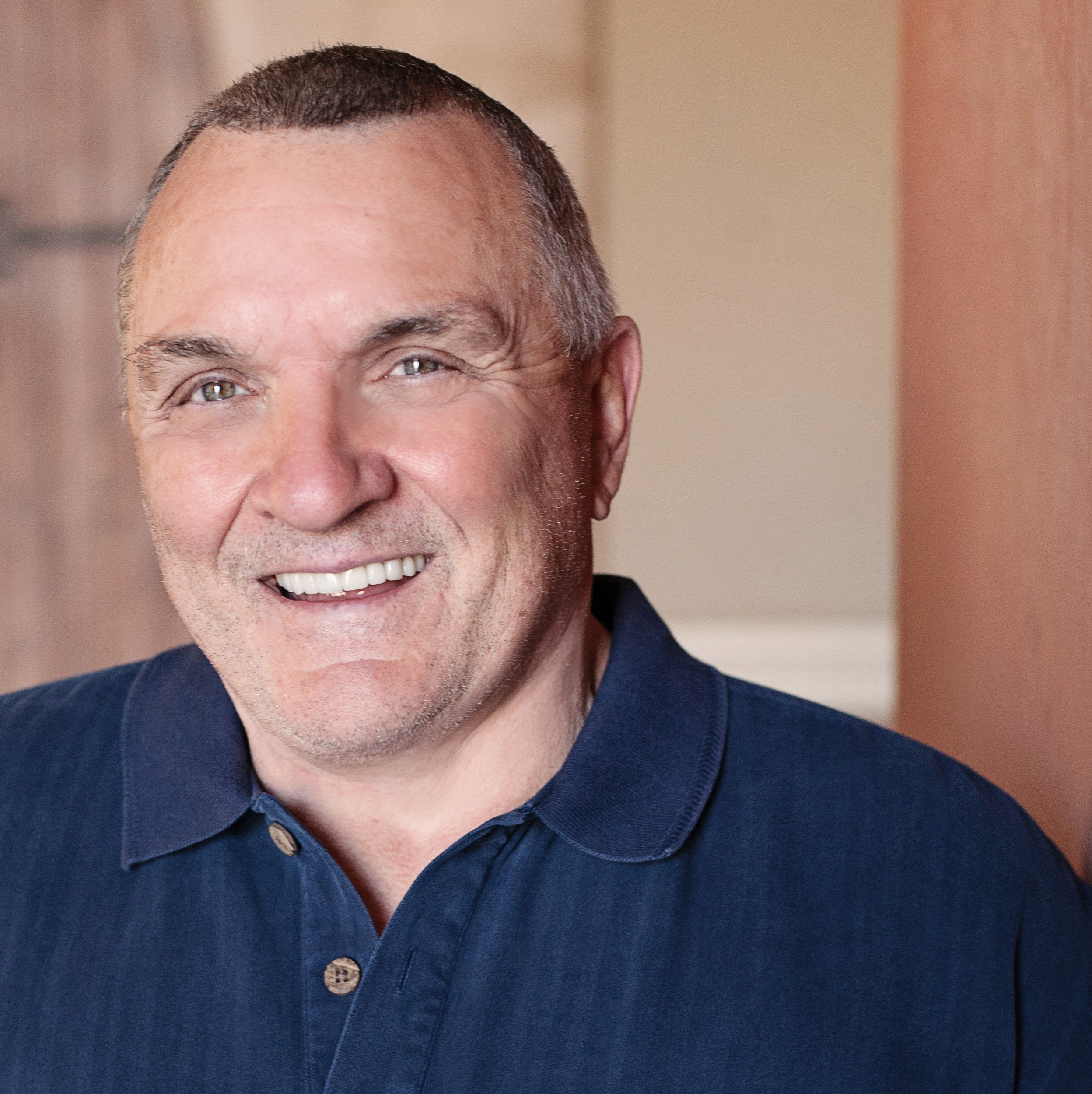 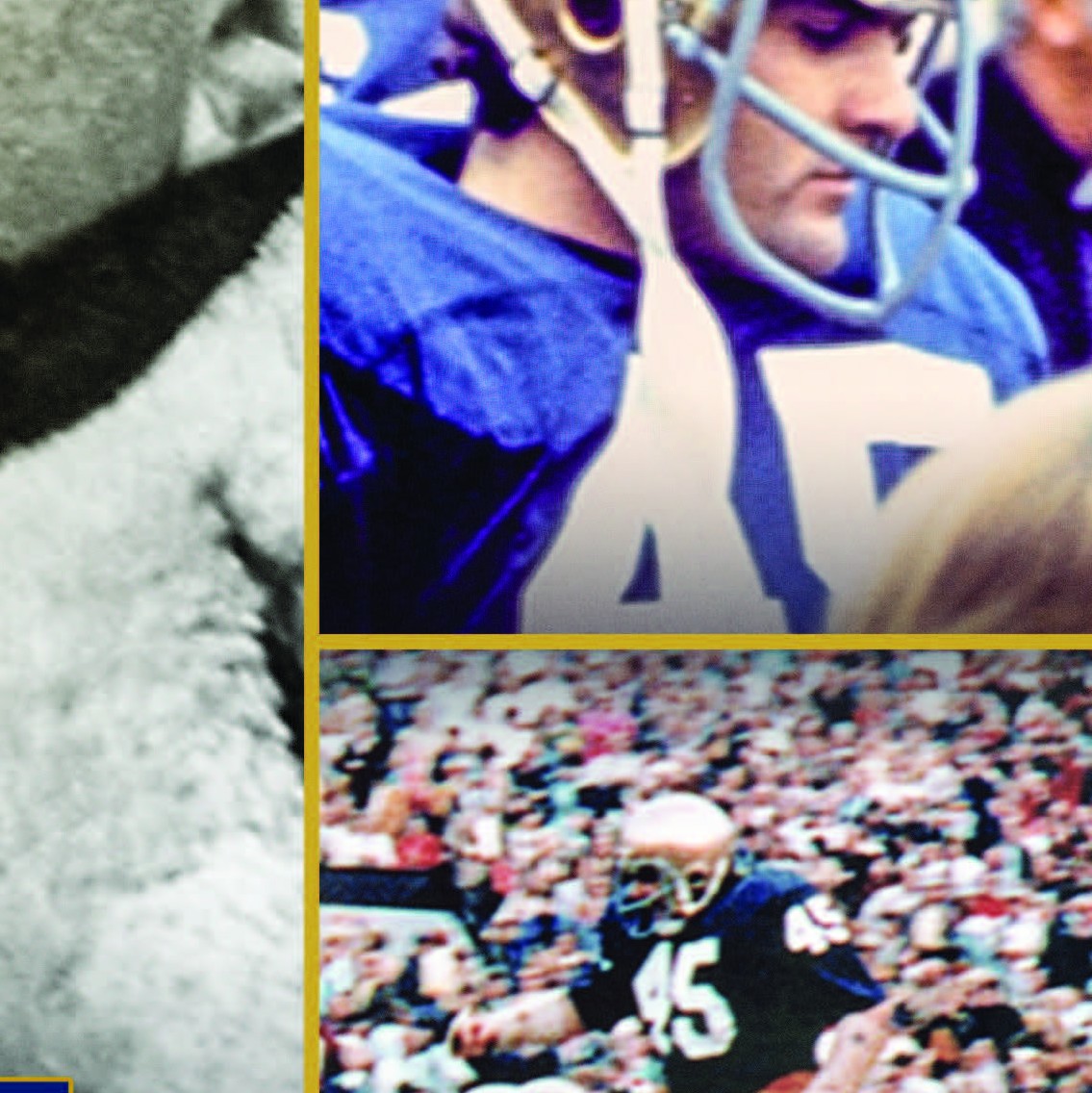 Millions have been inspired by the movie RUDY, now let the man behind the movie inspire YOU!