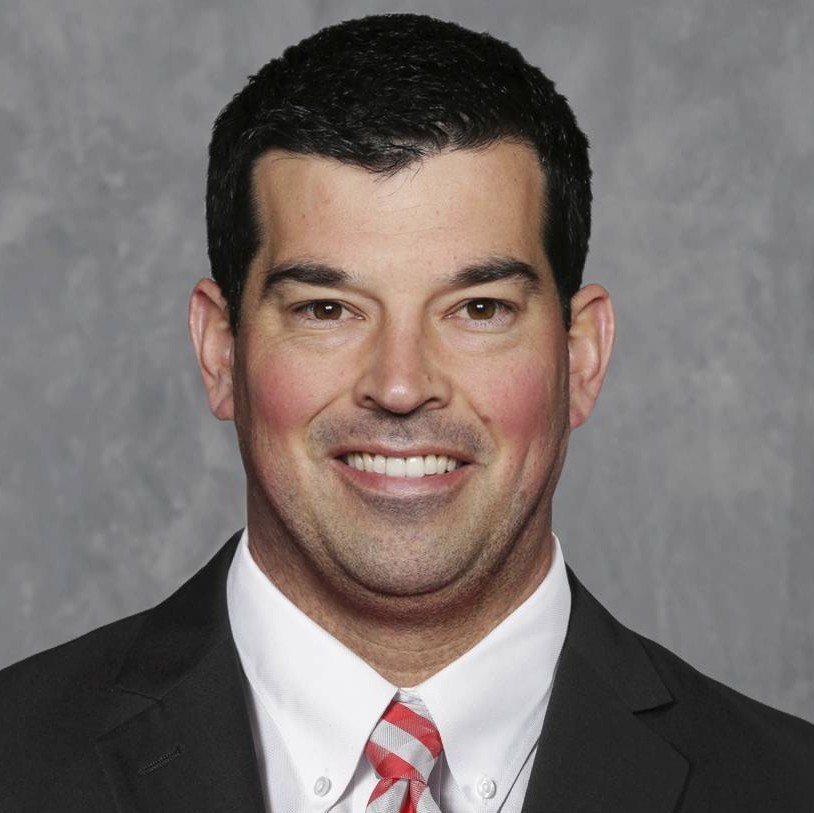 Ryan Day is an NCAA Football coach at Ohio State University. Day is in his second entire season as head coach of the Ohio State Buckeyes. He enters the 2020 campaign with a career record of 16-1, a 10-0 mark in Big Ten Conference games, a Big Ten championship (2019), and a College Football Playoff appearance (2019).

Day is the first Ohio State coach in 40 years to be named Big Ten Conference Coach of the Year, and he earned the honor in 2019 by coaching, developing, and leading one of the best teams ever in school history. His 2019 Buckeyes were dominant, winning 13 consecutive games by an average of over 36 points per game while ranking in the Top 5 of 12 major NCAA statistical categories. These statistics include No. 1 in total defense, No. 1 in pass defense and pass efficiency defense, No. 1 in offensive third-down pct., and No. 4 in total offense.

His 2019 Buckeyes became the first Big Ten team to win three consecutive outright Big Ten titles, and the team advanced to the College Football Playoffs for the third time in the six-year playoff history. Day’s 13 victories in 2019 are tied for the most by a first-year FBS head coach, and he is the first coach to win 13 games without the benefit of a bowl victory. The Buckeyes were ranked among the nation’s Top 5 in 14 of 16 weeks.
Individually in 2019, Day coached a third consecutive Big Ten Quarterback of the Year (Justin Fields). His program featured the first 2,000-yard running back in school history (J.K. Dobbins), two Heisman Trophy finalists (Fields and Chase Young) – only the sixth time this has been accomplished – and four first-team All-Americans (Wyatt Davis, Dobbins, Jeff Okudah, and Young). He was considered for virtually every national coach of the year honor and was named the first-year Coach of the Year by the Football Writers Association of America.

Book An Experience With Ryan Day