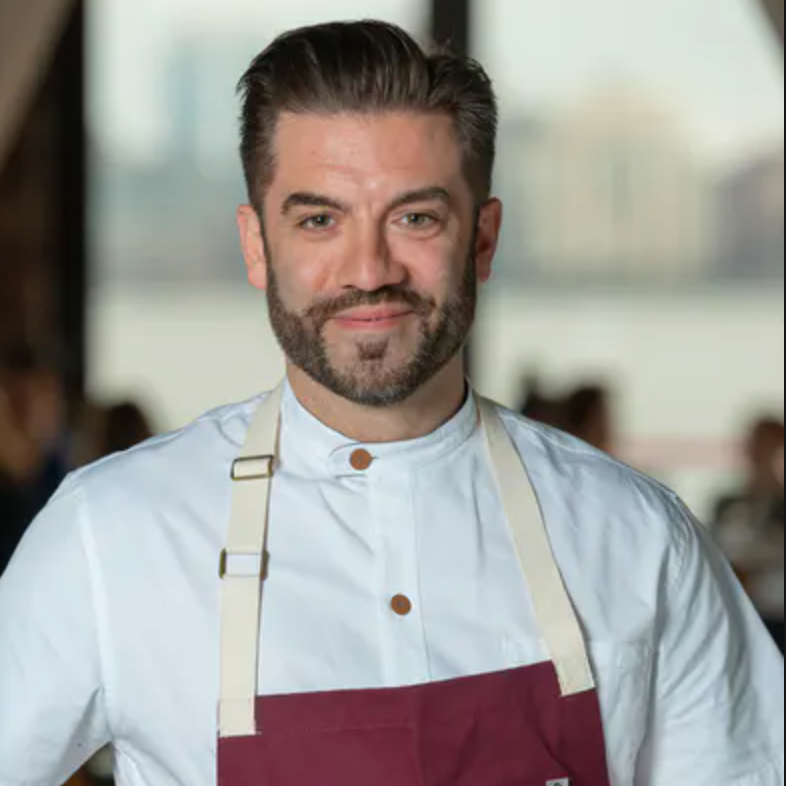 Recognized as one of New Jersey’s most talented and respected chefs, executive chef Ryan DePersio brings a wealth of epicurean knowledge and award-winning experience to the kitchens of Fascino, NICO Kitchen + Bar, Battello and The Kitchen Step. Overseeing all culinary aspects of his establishments, DePersio delivers on a promise to provide guests with progressive yet thoughtful dishes featuring market-driven and seasonal ingredients and exceptional service.

Since his debut, DePersio has made an indelible mark on the New Jersey culinary scene, with his work earning his selection as a semifinalist for Best Mid-Atlantic Chef by the prestigious James Beard Foundation in 2004. Most recently, DePersio was nominated in the Outstanding Chef category for the inaugural Garden State Culinary Arts Awards, the first juried food awards program in the state, which honors outstanding talent in New Jersey’s food industry.

In addition to his work at Battello, Fascino, NICO Kitchen + Bar and The Kitchen Step, chef DePersio regularly appears in media, having served as a guest on NBC’s Today Show, the Food Network, Tony Tantilo’s CBS morning segment and in in the New York Post’s ‘Just Add Fire’ digital series.

Book An Experience With Ryan DePersio

Submit a request to book Chef DePersio for a virtual cooking demo...