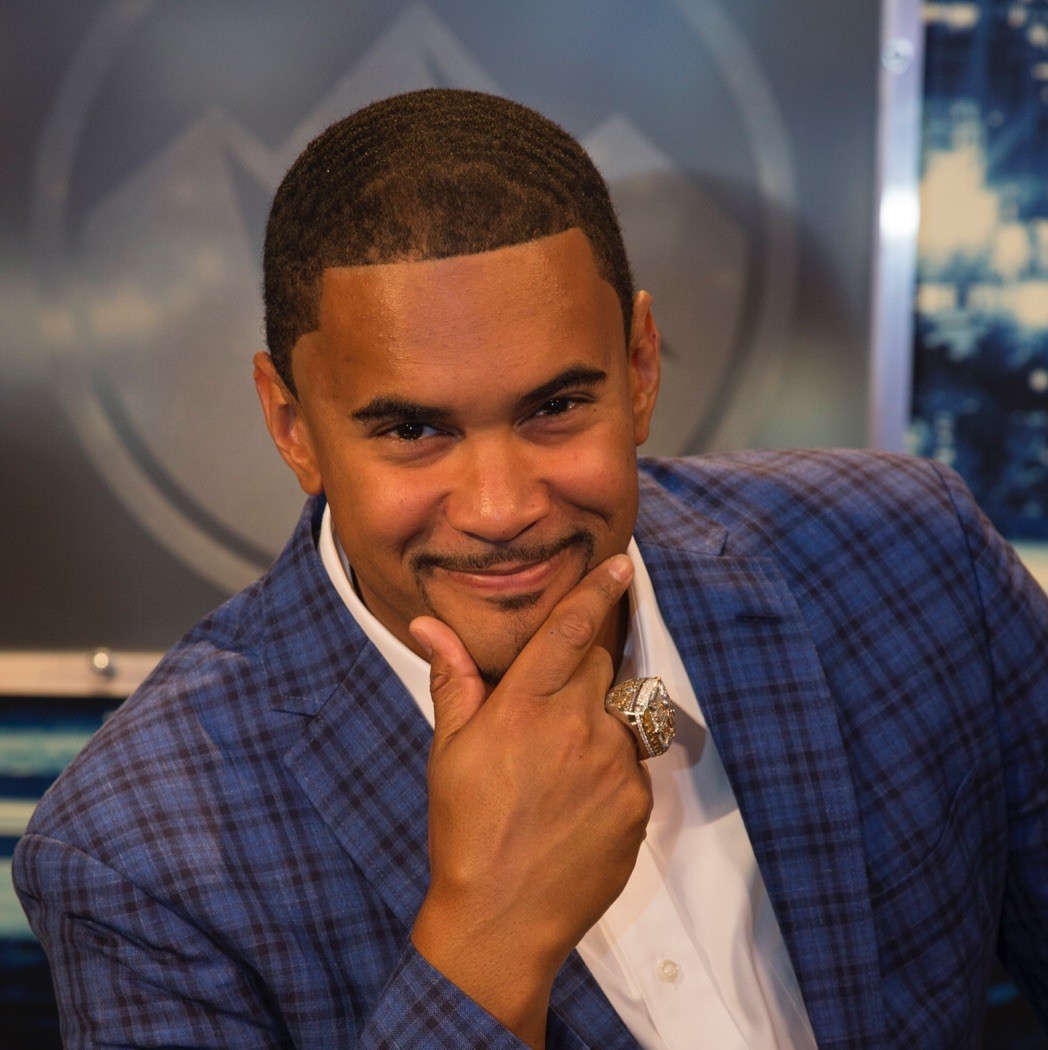 Ryan Harris is a former NFL offensive tackle and currently a host on CBS’s show "Fantasy Football Hour," as well as being the color commentator for Notre Dame football on Notre Dame radio. Harris spent 10 years in the NFL and was a member of the 2015 Super Bowl-winning Denver Broncos, starting every game for the champions that season. Harris was drafted by the Broncos in the 3rd round of the 2007 NFL Draft out of Notre Dame. At Notre Dame, Harris was a four-year starter and graduated with degrees in Economics and Political Science.

Harris grew up in Minneapolis, Minnesota, and attended Cretin-Derham High School where he was a member of both the football and wrestling teams and would commit to Notre Dame over offers from Miami, Michigan, USC, and UCLA. Outside of football, Harris works closely with Big Brothers Big Sisters of America, and Wish of a Lifetime. He’s also a Director of the Notre Dame Monogram Club.

Book An Experience With Ryan Harris

Ryan Harris draws on his experience as a Super Bowl Champion to c...

I don’t care if your trying out for the high school basketball team or running a billion dollar company. These lessons have value! Ryan’s style is not only easy to understand, but touches the person as an individual. I loved his stories, self-reflection, and honesty.

It’s easy to understand, yet so incredibly profound. Where else can you hear about a Super Bowl Champion, A Notre Dame Graduate and a Muslim. Ryan’s experiences are truly unique and at the same time have universal truths and lessons that EVERYONE needs to hear.

Amid what sometimes seems to be a barrage of negativity from the media and outside world, Harris leverages a straightforward method to remind us all that there is still much reason for optimism and that much of it comes from within. This is definitely worth hearing as these lessons can be revisited and used again and again.