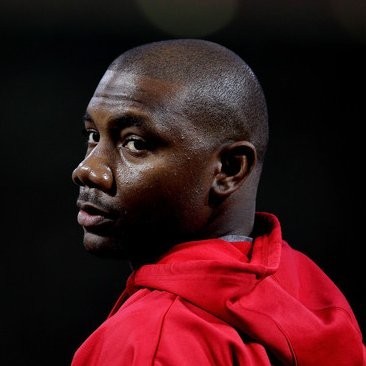 Ryan Howard is a professional baseball player, venture capitalist, author and philanthropist. Ryan was the Major League Baseball 2005 Rookie of the Year, the 2006 National League MVP, a 2008 World Series Champion with the Philadelphia Phillies, and the fastest player to reach both the 100 & 200 home run milestones in Major League Baseball history. The Missouri State University product is recognized as one of the all-time great home run hitters and is known as a great teammate, friend and mentor by his peers, both on the field and in business.

In 2017, Ryan joined SeventySix Capital as a partner. This venture capital fund helps launch game-changing tech startups in the sports, health and retail industries. Ryan is the Chairman of its Athlete Venture Group, which allows players to invest, learn, and work directly with top sports tech startups and entrepreneurs. SeventySix Capital was nominated as an Outstanding Investor by SportTechie, and Ryan and SeventySix Capital have a strategic partnership with Rubicon Talent, a sports marketing and talent agency based in New York City that has a wide range of clients including sporting legends, media personalities, and celebrity chefs. Ryan has invested in several businesses, real estate projects, the professional gaming team NRG Esports, and the English Premier League club Crystal Palace FC. Ryan is an active member of the community and founder of The Big Piece Foundation. Ryan and his wife, Krystle, are the authors of a baseball-themed children’s book series called The Little Rhino.

Book An Experience With Ryan Howard

Book me to speak or appear on behalf of my wife and I's children'...

Book me to speak on the lessons I've learned as a World Series Ch...