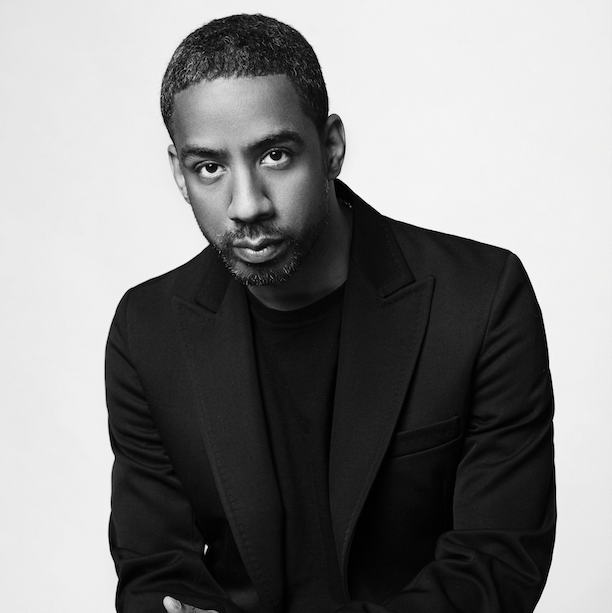 In addition to logging studio time with Madonna, Jaz-Z, Kanye West, and Beyonce, Ryan is the architect and ultimate case study for his company Disruptive Multimedia's Flagship product, an intelligent messaging platform called SuperPhone. Bravely opting to remove his latest album from iTunes, he used an inbound SMS campaign to drive over $2M in gross revenue by selling an album directly to just 15k fans. He holds a BA in Government from Harvard and splits his time between New York, LA, Paris,  and Miami.

Ryan is a charismatic, thought-provoking and entertaining speaker whose personal journey to the highest levels of both the music industry and the start-up world sets the stage for a message that will leave your audience motivated, energized, and inspired. He's addressed audiences at companies like COACH, Proctor& Gamble, and L'Oreal, and has been equally well-received at universities, tech summits, and developer conferences across the world.

Book An Experience With Ryan Leslie