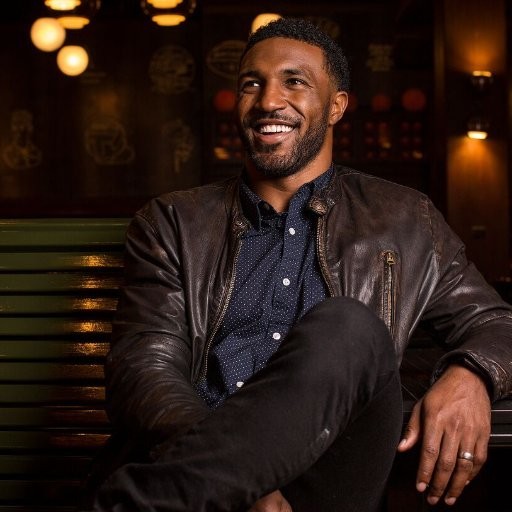 Ryan Mundy is an 8 year NFL veteran and Super Bowl champion with the Pittsburgh Steelers. Ryan is a native of Pittsburgh, PA and played collegiately at the University of Michigan and West Virginia University. In 2008 the Steelers drafted him in the sixth round of the NFL draft. He played in Pittsburgh until 2013 when he joined the New York Giants before ending his career with the Chicago Bears in 2015. After playing, Ryan received his MBA from the University of Miami and is now an investor, businessman and speaker. He is a board member of the NFLPA as well as the National Alzheimer's Association.

Book An Experience With Ryan Mundy

Book Ryan to keynote your next conference, fundraiser, sales meet...