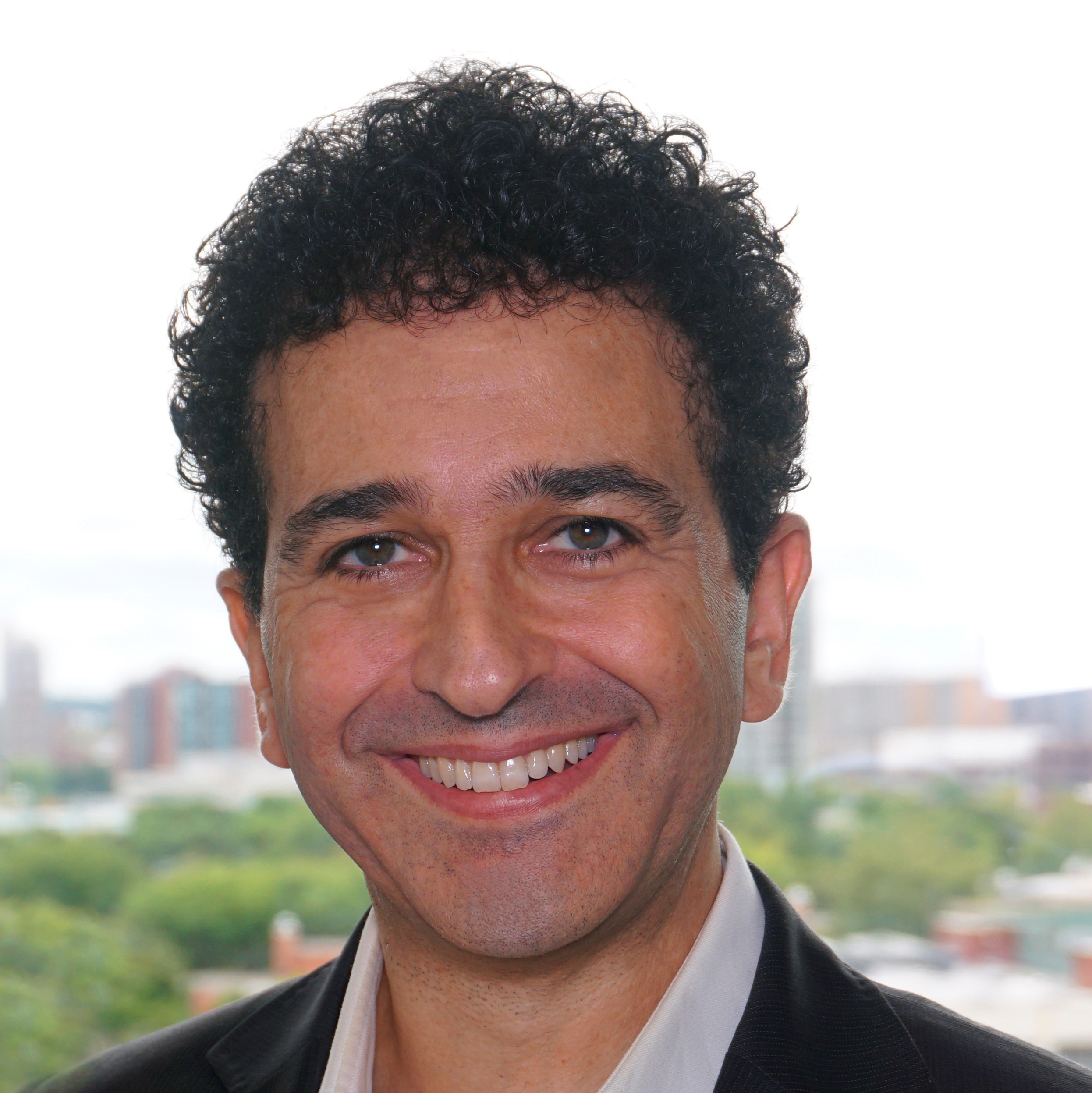 Safi Bahcall is the author of Loonshots: How to Nurture the Crazy Ideas that Win Wars, Cure Diseases, and Transform Industries, which combines physics, business, and history and reveals a surprising new way of thinking about the mysteries of group behavior. An international bestseller, Loonshots has been translated into 18 languages; selected as a best business book of the year by Bloomberg, Financial Times, Forbes, Inc., the Washington Post, and others;; and recommended by Bill Gates, Daniel Kahneman, Ed Catmull, Gen. Stanley McChrystal, and Malcolm Gladwell. It was the #1 most recommended book of the year in Bloomberg’s annual survey of CEOs and entrepreneurs.

Mountains of print have been written about culture. Loonshots identifies the small shifts in structure that explain why teams, companies, or any group with a mission will suddenly change from embracing new ideas to rejecting them.

Safi advises CEOs and leadership teams on strategy and innovation and is working on his next book. He lives with his wife and two children in Cambridge, Massachusetts.

Book An Experience With Safi Bahcall