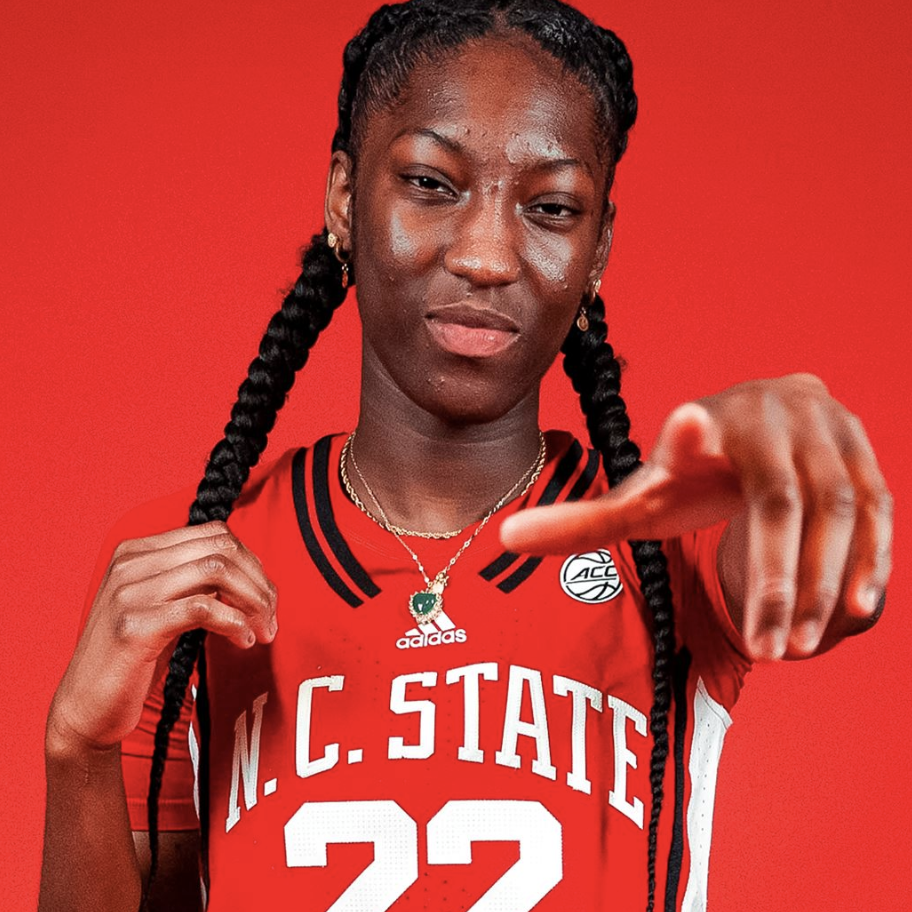 Saniya Rivers was the nation's number two prospect in 2021. She is a sophomore guard at North Carolina State after spending her freshman season at South Carolina. In her freshmen year, she played in 27 games and won a national championship. At Eugene Ashley High School in Wilmington, North Carolina, Rivers was a three-time all-state honoree and a McDonald's All-American. In her senior season in 2020-21, Rivers averaged 36.8 points, 12.5 rebounds, and 5.1 assists per game en route to being recognized as the Gatorade National Player of the year. In high school, she was also a standout high jumper and volunteered at the local boys and girls club.

Book An Experience With Saniya Rivers