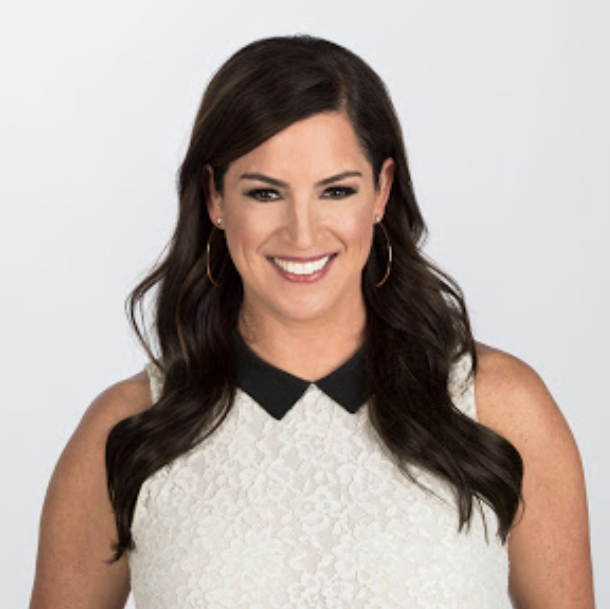 Sarah Spain is the host of Spain and Company, a three-hour show every Monday-Friday from 6-9 p.m. ET on ESPN Radio. In addition, Spain is a columnist for espnW, a SportsCenter reporter and host of the That’s What She Said podcast. Since joining ESPN in 2010 Spain has contributed to other programs and platforms at the network including, The Dan Le Batard Show, Around the Horn and more. She has been a primary voice on ESPN Radio, having co-hosted Spain and Fitz (Jan. 2018 – May 2019), as well as ESPN Radio’s first all-women program, espnW Presents: The Trifecta (2016 – 2017) and also co-hosted Izzy and Spain (Sep. 2016 – Nov. 2017) Prior to joining ESPN, Spain wrote a popular sports blog on ChicagoNow.com, acted as a recurring guest host of ChicagoNow radio on WGN AM-720 and was a freelance writer for the Chicago Tribune Red Eye. Sarah was also a sideline reporter for the Big Ten Network and hosted the Coors Light Fantasy Players Minute, an online fantasy football show.

Book An Experience With Sarah Spain