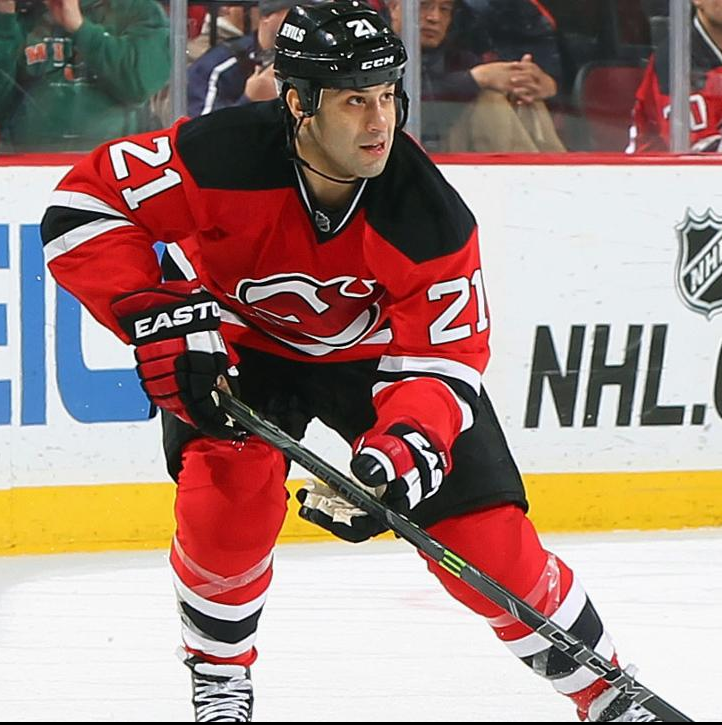 Scott Gomez is a professional ice hockey coach and former player. He is the current assistant coach for the New York Islanders of the National Hockey League (NHL). Gomez had previously played in the NHL with the New Jersey Devils, New York Rangers, Montreal Canadiens, San Jose Sharks, Florida Panthers, St. Louis Blues and Ottawa Senators. Gomez won two Stanley Cups, was an All-Star, and won the Calder Memorial Trophy (Rookie of the Year) during his time with the Devils. Gomez broke many barriers as an NHL player. The Devils brought Scott to their locker room as a 17-year-old after being noticed during a tour with Team USA and he impressed general manager, Lou Lamoriello. When 18-year-old Scotty Gomez was drafted by the Devils as their #1 choice in 1998, he was the first Latino ever to be drafted in the first round of the NHL Draft. He was the first Mexican-American to play in the NHL and also the first player born in Alaska to play in the NHL. Gomez has also started his own foundation, the Scotty Gomez Foundation. The foundation raises funds to provide hockey opportunities for youth in Anchorage who may not otherwise be able to experience the game and its values and discipline.

Book An Experience With Scott Gomez