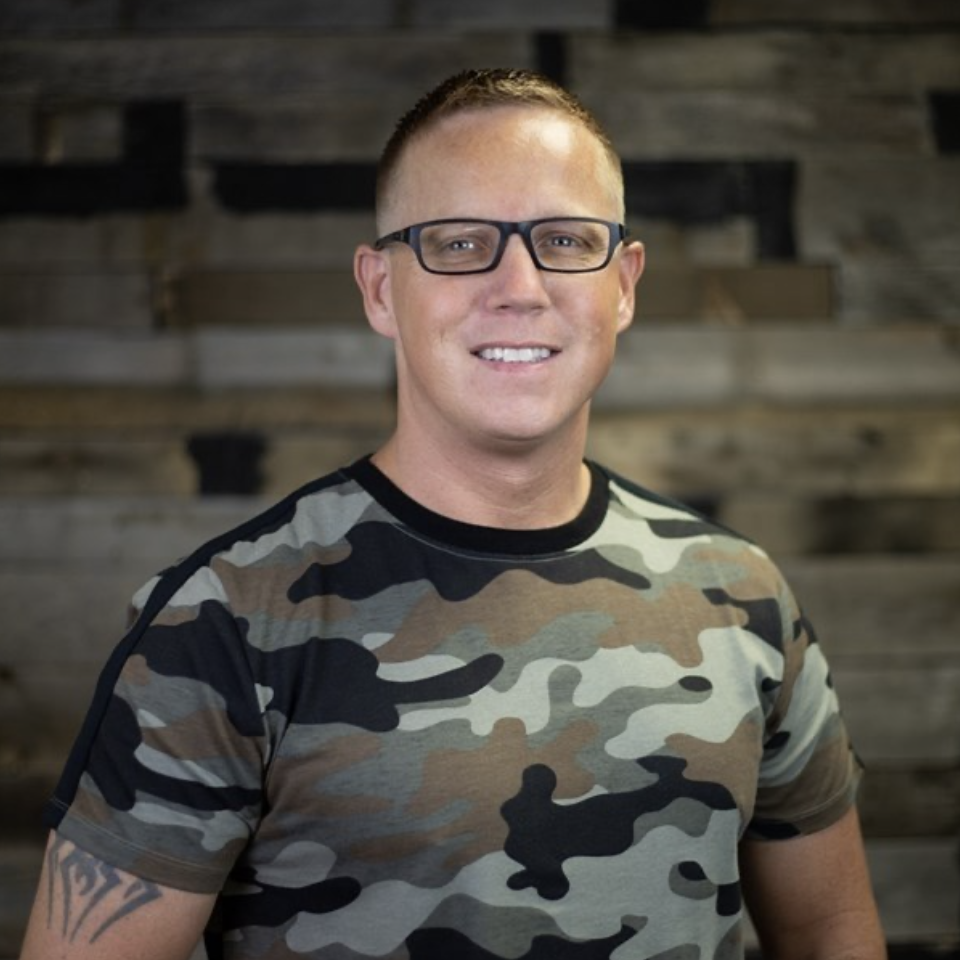 Scott Highberger is the founder of Behind the Wire Ministries, a thriving prison ministry reaching thousands of prisoners. He is the author of the book called “Behind the Wire: A Prisoners Journey to the Pulpit.” There is a movie coming to theaters in the fall of 2021 about his life, called “Pardoned by Grace,” starring Joey Lawrence and Michael W. Smith.

For twenty-two years, Scott lived life as a career criminal with thirty-five arrests, eight felony convictions, and five prison sentences to his record. Ultimately, he surrendered his heart to Christ while in incarcerated in 2005, and he's never been the same since.

Scott and his wife Dannielle commenced their journey in prison ministry at Road to Life Church Northwest Indiana where they served on staff as the Outreach/Prison pastors from 2013-2020. During that time, Scott and Donna K. Rice partnered to write Scott’s book, Behind the Wire: A Prisoners Journey to the Pulpit.

Scott distributes copies of his book throughout numerous prisons as a resource to help prisoners find true freedom in Christ. Today, Scott and his teams continue to go into prisons with his books to share the gospel of Jesus Christ.

In May 2020, God opened the door for Scott and Dannielle to begin work at the Lighthouse Recovery Center in Washington, Indiana. Founded by Pastor Pete Aldrich, they now serve as the prison pastors for the Lighthouse ministries working with the entire Indiana Department of Correction.

Scott believes that true restoration begins through uncovering and addressing unhealthy cycles simultaneously replacing them with new habits based on the Word of God. Consequently, what you repeat grows stronger, the stronger culture wins.

Book An Experience With Scott Highberger