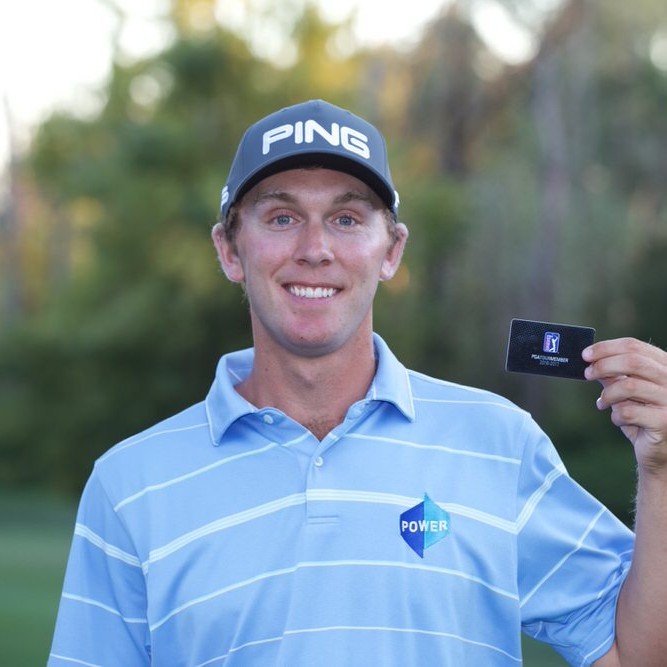 Séamus Power is an Irish professional golfer competing on the PGA tour. He played his college golf at Eastern Tennessee State University where we won 5 times including the conference championship in 2007 and 2010. Séamus competed for Ireland in the Olympics and recorded his first win on the Web.com Tour in May of 2016 and graduated to the PGA tour in 2017.

Book An Experience With Séamus Power