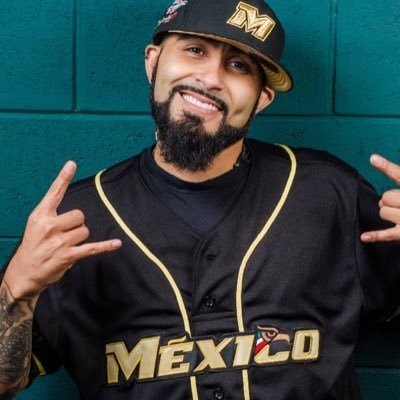 As a closer for the Giants, he recorded three saves during the 2012 World Series, helping the Giants win the title. During the playoffs, he had saves in the clinching games of the NL Division Series and the World Series. Romo was an All-Star for the only time in his career in 2013.

Book An Experience With Sergio Romo

Book A Livestream with Sergio Romo