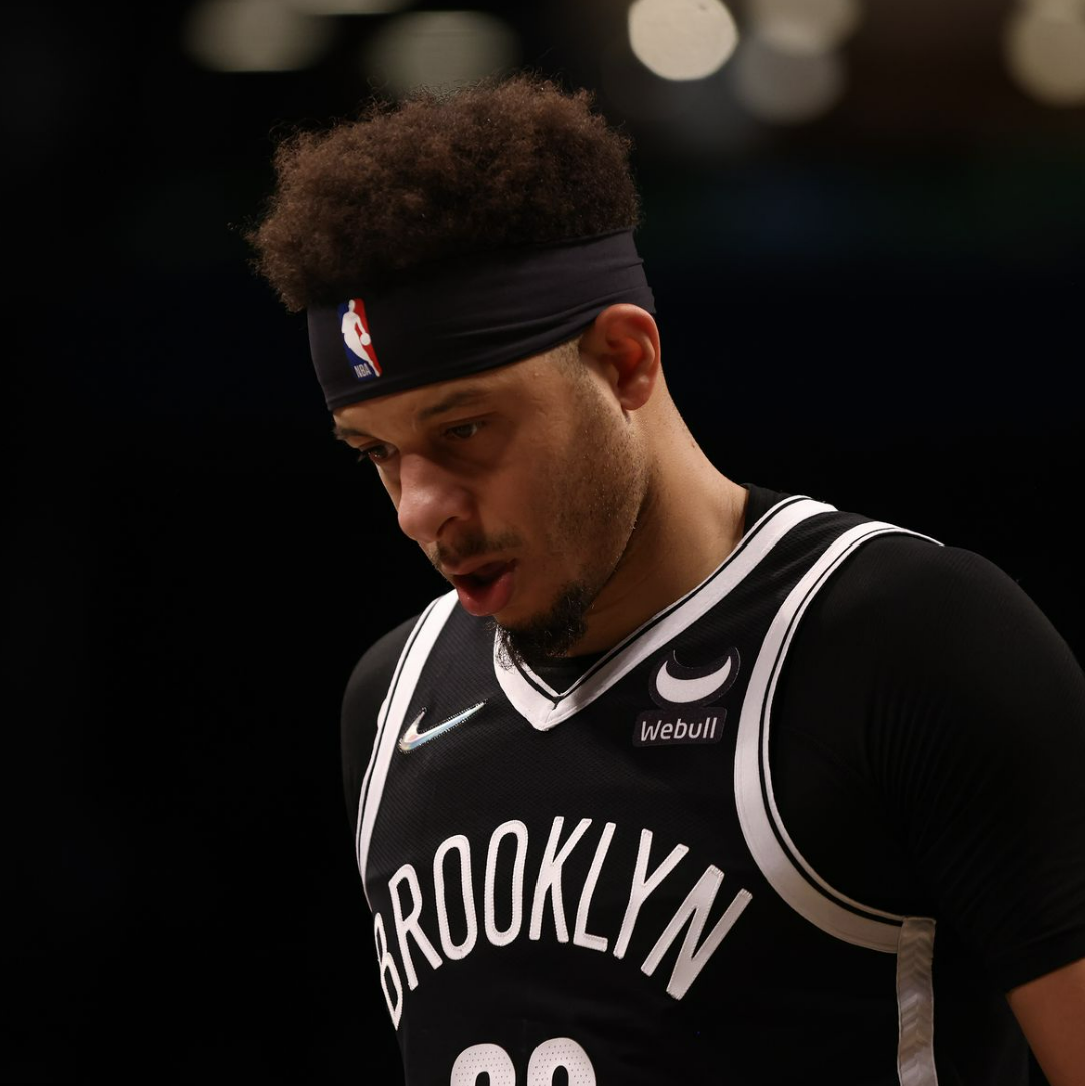 Seth Curry is an American basketball player in the NBA. Curry went to Liberty and Duke during his collegiate career, 2008-2009 and 2010-2013 respectively. After going undrafted in 2013, Curry was picked up by the Memphis Grizzlies, but only played in one game. Since then Curry has played for six teams in 7 years as a great spot up three point shooter. Curry actually has the third best three point shooting percentage of all time at 43.9%.

Book An Experience With Seth Curry