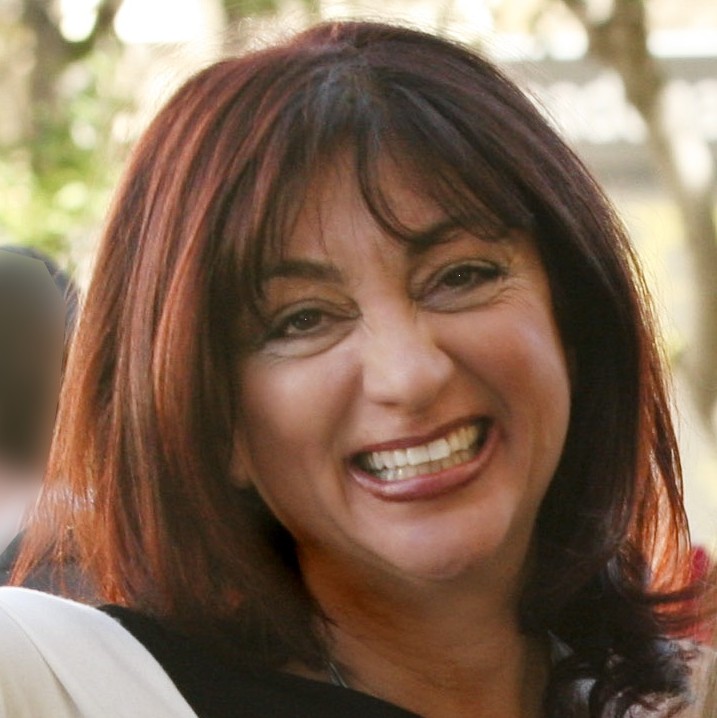 Shari Karney is an attorney, incest and child rape survivor who advocates nationwide for all child sex abuse survivors. Engaging, charismatic, touching. Your heart will soar while it breaks. Shari Karney is the survivor of one fo the most horrific child sexual abuse cases in California history. A movie was made about Shari's life, Shattered Trust: The Shari Karney Story.

As an attorney, activist, and leader, she created and lobbied for the passage of a landmark piece of legislation in California, signed into law by the governor, that was the first to give victims of child sexual abuse justice by extending the civil statute of limitations. Shari is the founder and president of Roar as One, a non-profit that seeks to educate, prevent and change cultural awareness of sexual assault so everyone is safe.

Shari believes an ounce of prevention is worth a pound of cure. Education, training, understanding, and communication is the ultimate end game for helping businesses prevent sexual harassment and assault in the workplace. Everyone deserves a safe workplace. The cultural rules are ever-shifting and changing. Bringing companies, decision-makers, entrepreneurs, employees, and workers to a deeper understanding of what sexual assault is, how to prevent it, what to do and not do in and outside the workplace, and what it feels like to be sexually assaulted, can save lives, jobs, money, and prevent litigation.

A movie was made about Shari’s life called, Shattered Trust: The Shari Karney Story—and at the time of its airing, it generated 12 million viewers.

With worldwide attention focused on rampant and previously underreported sexual assault, in 2020 Shari spoke at the United Nations about worldwide child sexual abuse and violence against women. On July 8, 2020, she was the keynote panelist for the Virtual Town Hall entitled, Shame & Silence, When Sexual Violence Occurs in Families, sponsored by Focus for Health.

She has also been featured in The New York Times Sunday Magazine, The Los Angeles Times, Glamour Magazine, TV Guide, Hollywood Reporter, Daily Journal Magazine, and in more than 200 publications across the country.

Shari Karney was featured in a syndicated reality court show Power of Attorney, on Twenty-First Century Television in which the ten-most influential and notorious attorneys in the United States tried real cases against each other. As the lead attorney on the show, Karney would go head-to-head with some of the most famous litigators in the country, such as Gloria Allred, Marcia Clark, and Christopher Darden.

Shari was recently featured on a new Biography Channel reality series, “One Day That Changed the Life of a Hero,” now airing on the  CI Channel entitled, “Twisted Fate,” where she discussed aspects of cases as well as intimate moments from her personal life.

Shari hosts a podcast, Roar with Shari. . . All Things Justice for Women & Survivors.

Karney’s mission in 2022 is to advocate and lead an international Justice for Survivors of Sexual Assault Movement to educate, prevent, and change cultural awareness of sexual assault and gender violence worldwide.

Book An Experience With Shari Karney