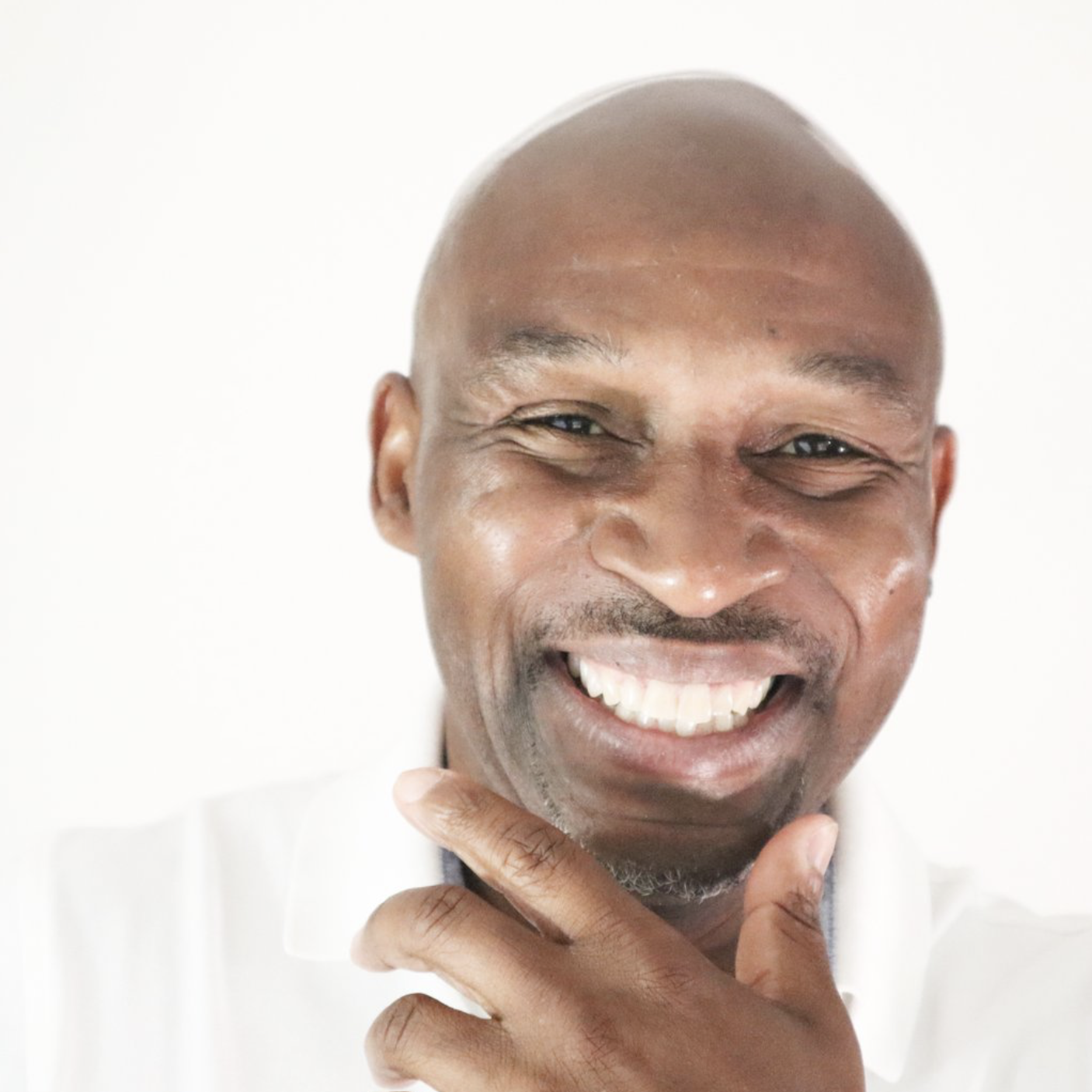 Dos Equis’s “most interesting man in the world” has nothing on Shawn Conrad! For starters, Shawn was crowned “World Champion Rapper” in the golden era of hip hop and was the subject of the documentary World Supreme Hip Hop. His work influenced a generation of artists, and he’s one of the few—only?— people on the planet that has rapped with Jay-Z and The Notorious BIG.

Fame didn’t pay well and left little time for his three young daughters, so he turned to post-production sound engineering, working with the likes of Will Ferrell and playing pivotal roles behind iconic shows like King of the Hill and Pokémon and movies like The Matrix. While at 4Kids TV, he was asked to develop a rap for the anime blockbuster One Piece opening theme, earning him legendary status at comic cons to this day.

At the end of the 2008 recession, he pivoted into software development, working for over a decade as a senior-level designer/developer with several Fortune 500 companies, including Coca-Cola and The Home Depot.

Suffice to say, anything Shawn does, he does with excellence. He understands the highs of success, the lows of disappointment, and the art of hustling. As a keynote speaker or workshop presenter, he entertains his audiences and inspires them to elevate their game.

Book An Experience With Shawn Conrad