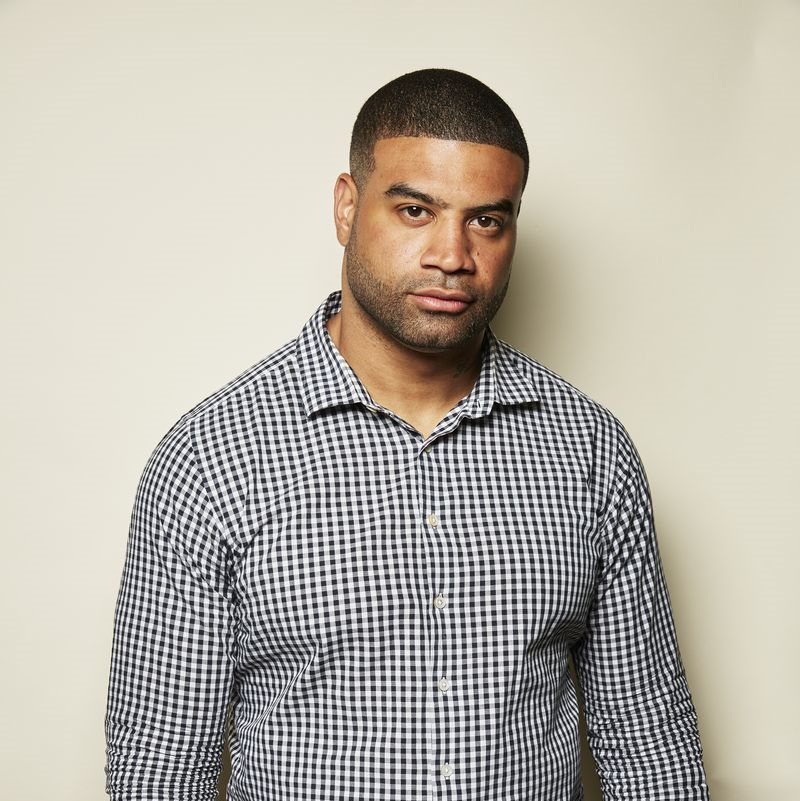 Shawne Merriman is a former NFL Linebacker for the San Diego Chargers. Nicknamed "Lights Out" for his famed sack celebration, Merriman was drafted 12th overall by the Chargers in the 2005 NFL Draft out of the University of Maryland. He earned NFL Defensive Rookie of the Year honors in his first season and recorded ​39 1⁄2 quarterback sacks in his first three seasons, also making three Pro Bowls as well as two All-Pro selections. Beyond football, Merriman has been featured on MTV Exposed and an episode of HBO's Entourage. Shawne has also appeared on multiple WWE programs, including Monday Night Raw and WrestleMania. In April of 2019, Merriman announced that he is starting his own MMA promotion, Lights Out Xtreme Fighting, which is expected to launch in summer of 2019.

Book An Experience With Shawne Merriman