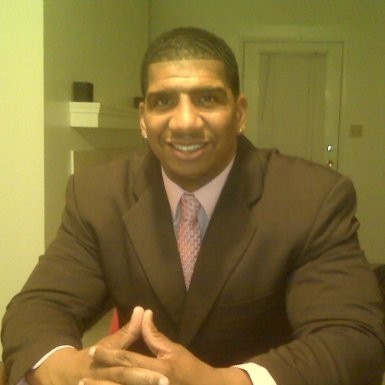 Recently, I published my 3rd book, "Damaged Goods" A Message on Undiagnosed Anxiety, Stress and Mental Health Disorders in Today's Adolescents. I have 2 Master's degrees, one in Educational Counseling and Business Administration Organizational Leadership from National University. My Bachelor's degree is in Liberal Studies from Fresno State. Currently, I work as a School Counselor with the Fremont Unified School District. I am also the Men's head basketball coach at Ohlone College. I was the Men's head basketball coach at San Jose City College in 2018-2019 and I was an assistant coach at San Jose City College 2015-2016. I was an assistant Men's basketball coach at Fresno State from 1999-2002. From 2007-2012, I was a Criminology Instructor at the University of Phoenix and DeVry University. I also taught Intro-2-business at Reedley College from Aug 2007-Dec 2008. I worked as a Juvenile Correctional Counselor from April 1994- June 2005. I have been a Motivational Speaker since 1988. I am originally from Chicago, Illinois. I went to Wendell Phillips High School, Class of 1988

Book An Experience With Sherman Holmes