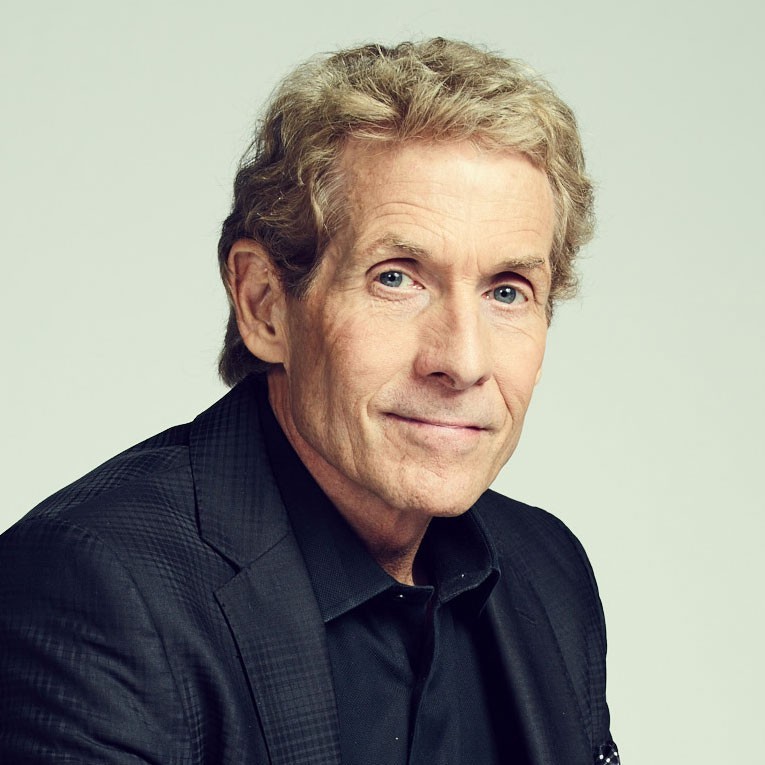 Skip Bayles is a sports columnist, commentator and television personality on Fox Sports 1. Born in Oklahoma City, Bayles took an interest in sports from an early age. In high school, Bayless became a sports columnist for his school’s newspaper. He would attend college at Vanderbilt University, where he majored in English and history and excelled in the classroom. He also was the sports editor for The Hustler, Vanderbilt’s student newspaper.

Bayless, after graduating Vanderbilt with honors, began working for the Miami Herald as a sportswriter. In 1976, Skip transitioned to the Los Angeles Times as a sportswriter, winning the Eclipse Award in 1977 for Outstanding Newspaper Writing. He later worked for the Dallas Morning News, where he would be voted Texas Sportswriter of the Year three times. As a writer, Bayless would go on to write a number of sports books and hold positions at a number of newspapers before a two-year career in radio.

Beginning in 1989, Bayless is now well known for his role on television. Starting on ESPN's The Sports Reports, Bayless then appeared on and hosted a number of ESPN and Fox Sports shows. From 2007-2016, Skip was an analyst on the well known ESPN show First Take, where he debated various sports topics with personality Stephen A. Smith. In 2012, Bayless was nominated for a Sports Emmy Award for Outstanding Sports Personality, Studio Analyst. After parting ways with ESPN, Bayless moved to Fox Sports to co-host Skip and Shannon: Undisputed. He still is the co-host of Undisputed, and in March of 2021, Bayless signed a four year, $32 million contract with Fox Sports.

Book An Experience With Skip Bayless

Book Skip to keynote your upcoming conference, appear on your nex...