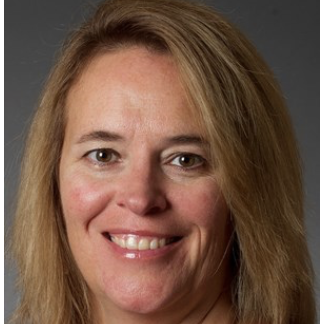 Stephanie Norman is an Associate head coach for the Louisville Cardinals. She has been with Louisville since 2007 where she started as an assistant coach. Norman began her career in 1990 at the University of British Columbia and has had a long career assisting at Hawaii, Oregon, Oregon State, and Vanderbilt before landing with the Cardinals. In 2020-21, Norman was named WBCA Assistant Coach of the Year and has aided Louisville to 10 Sweet 16 appearances, six Elite Eight appearances, and three Final Four appearances, including a pair of national championship contests

Book An Experience With Stephanie Norman