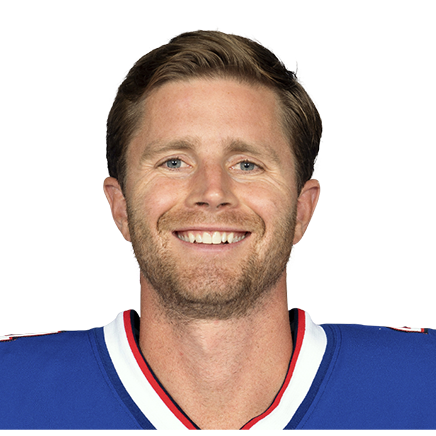 Stephen Hauschka is a kicker for the Buffalo Bills of the NFL. He was signed by the Minnesota Vikings as an undrafted free agent in 2008. He played college football at Middlebury College and North Carolina State. Hauschka has also been a member of the Baltimore Ravens, Atlanta Falcons, Denver Broncos, and Seattle Seahawks. He won Super Bowl XLVIII as a member of the Seahawks over the Broncos, and is the fourteenth most-accurate kicker in NFL history, as of December 2019

Book An Experience With Stephen Hauschka

Submit an inquiry if you are interested in partnering with Stephen on an endeavor in...