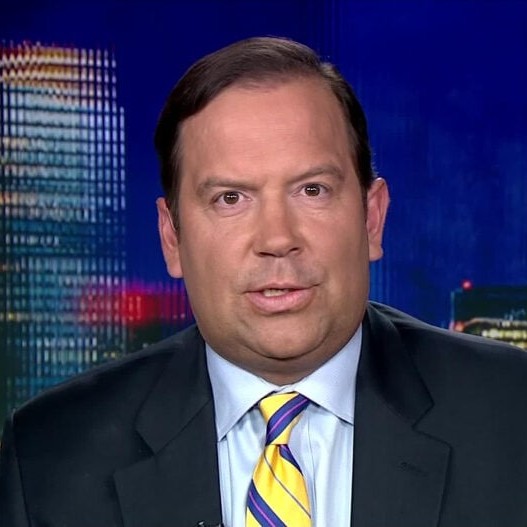 Steve Cortes served as Senior Spokesman and Strategist for the Trump 2016 and 2020 campaigns. He was named to the White House Commission on Hispanic Prosperity. Prior to entering politics, he traded global currencies and interest rates for 25 years for large international hedge funds. He’s been an on-air broadcaster for CNBC, Fox News, CNN, and Newsmax. He lives in Chattanooga, Tennessee with his wife and four children. National radio host Hugh Hewitt called Cortes "the most effective surrogate throughout the campaign, always level-headed." Steve’s former Fox News colleague Maria Bartiromo praised him as "a strong communicator who understood very early on what the people wanted."

Book An Experience With Steve Cortes

"the most effective surrogate throughout the campaign, always level-headed."