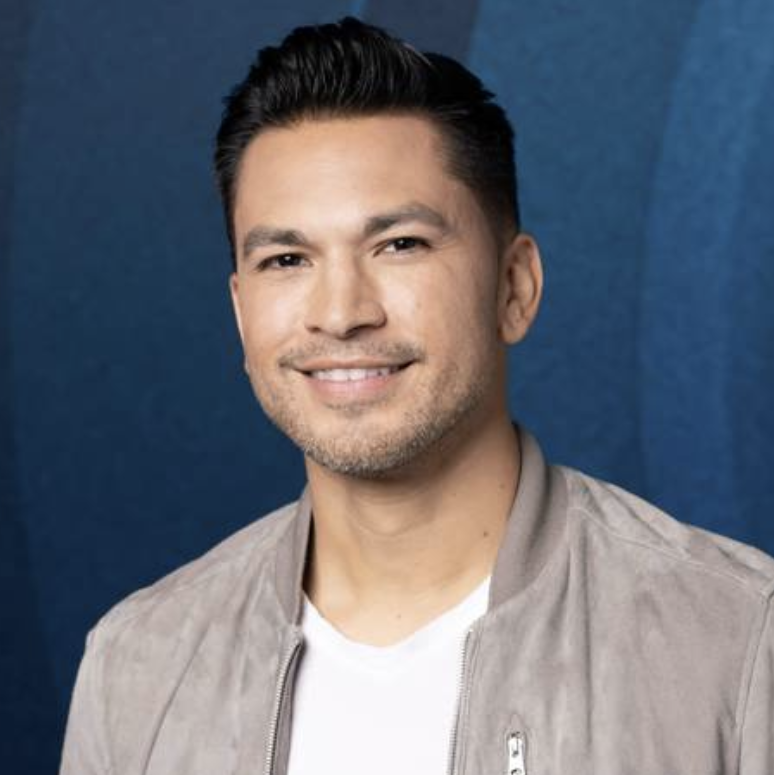 Covino hosts Covino & Rich, which covers lifestyle, relationships, comedy, sports and music every morning on SiriusXM’s Faction Talk 103. Covino can also be seen nightly on ESPN’s Now Or Never, a daily pop culture look at sports and social media headlines. A defender of NJ, and a proud Yankees fan, Covino also has a passion for rock music, bringing that to life every night as the host of SiriusXM Turbo 41, covering hard rock of the 90s and 2000s. Covino has previously appeared as part of Covino & Rich on SNY, the NBC Sports affiliate in New York City. Prior to SiriusXM, Covino worked at WXRK-FM (KROCK) in New York City, former home of Howard Stern.

Book An Experience With Steve Covino